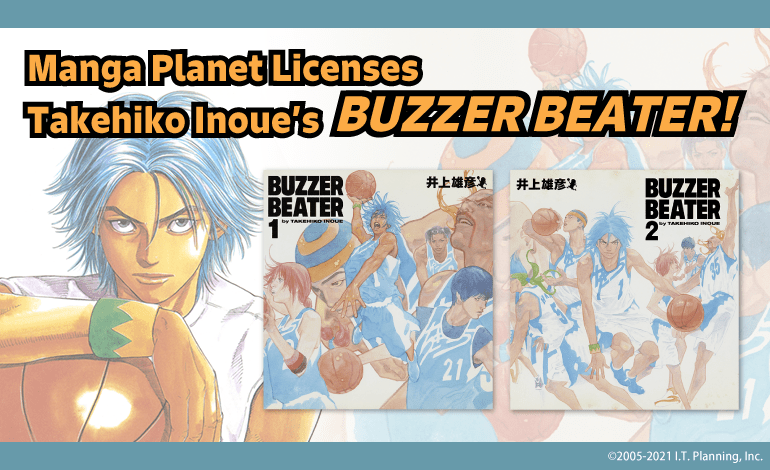 Another work from the amazing Takehiko Inoue (Vagabond, Slam Dunk) is on the way to English audiences, with Manga Planet announcing the license acquisition of the BUZZER BEATER manga. The series will make a comeback on Manga Planet starting this June, and a free sample is currently available to read.

Several hundred years in the future, the Earth sport “basketball” gains popularity all over the universe. In a landscape where every pro basketball player in the Intergalactic League is from every other planet but Earth, an elderly millionaire named Yoshimune decides to fulfill his dream of having Earthlings play in the League. Will the promise of a one hundred million contract let him find the once-in-a-lifetime dream team he needs? 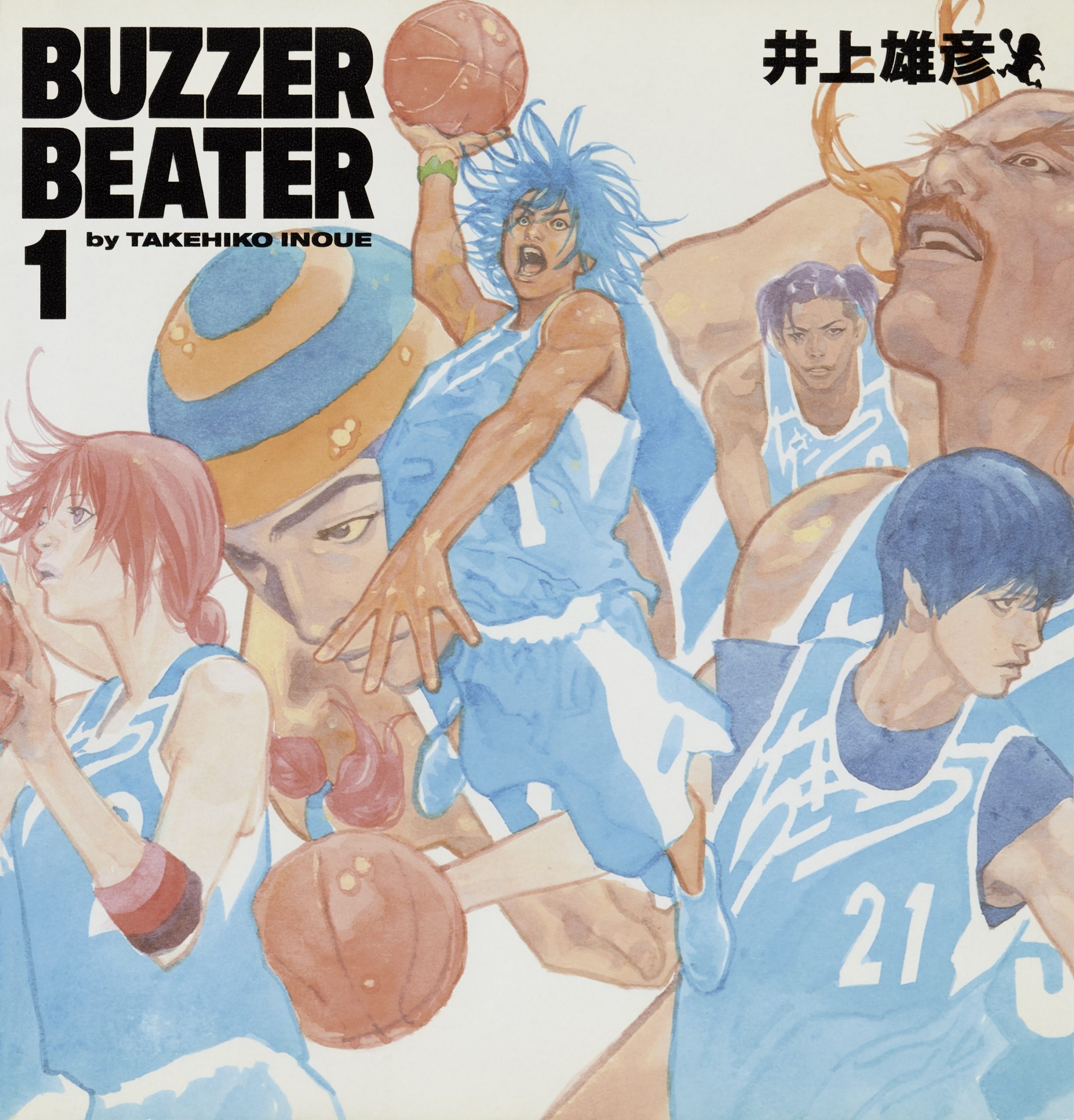 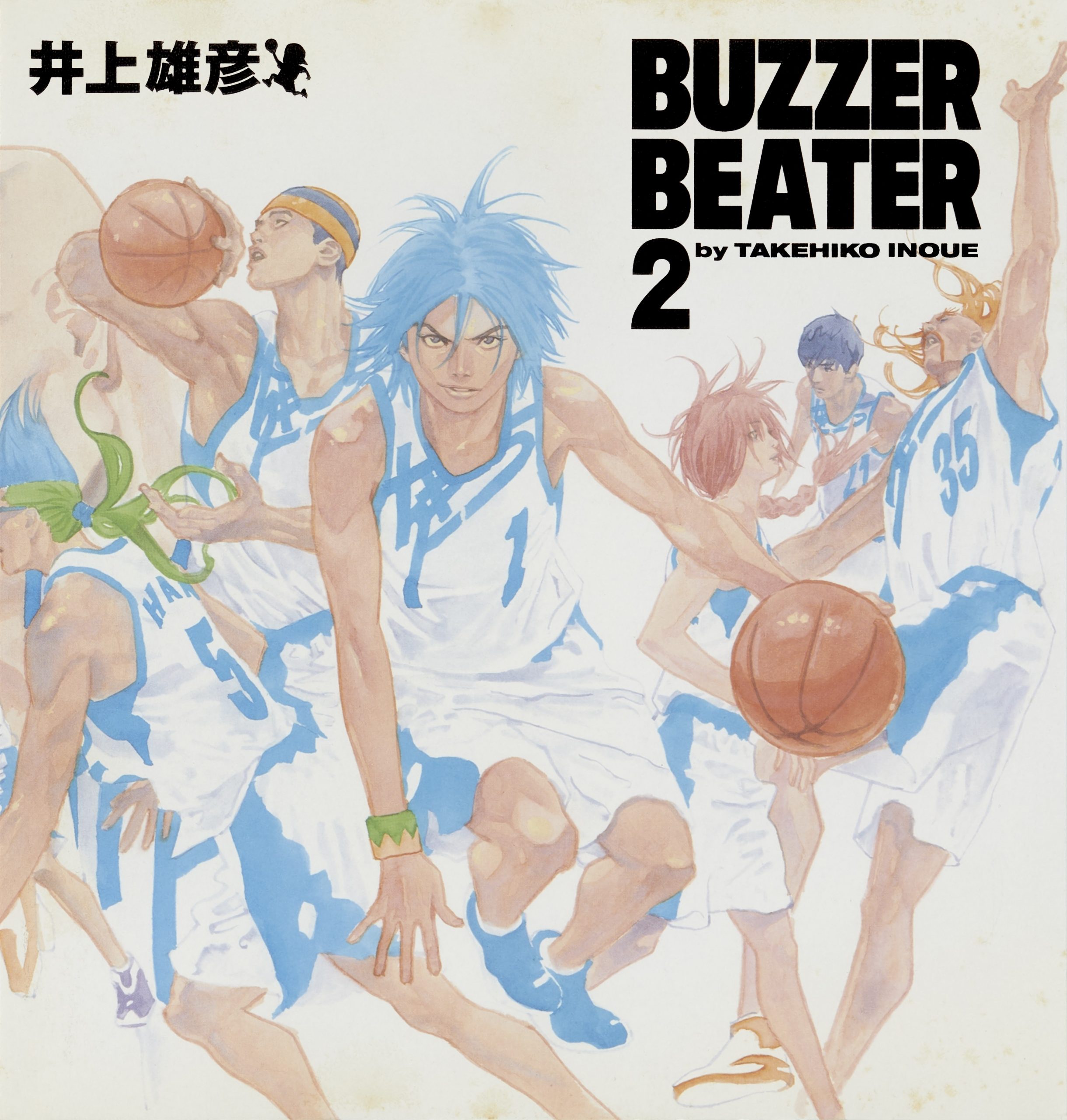 Manga Planet subscriptions are currently available for $6.99 a month. 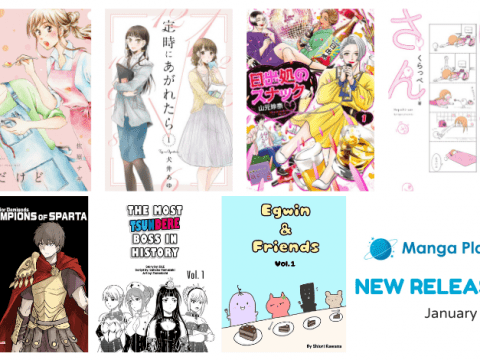 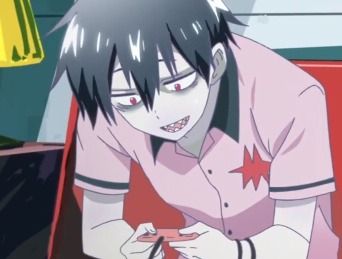