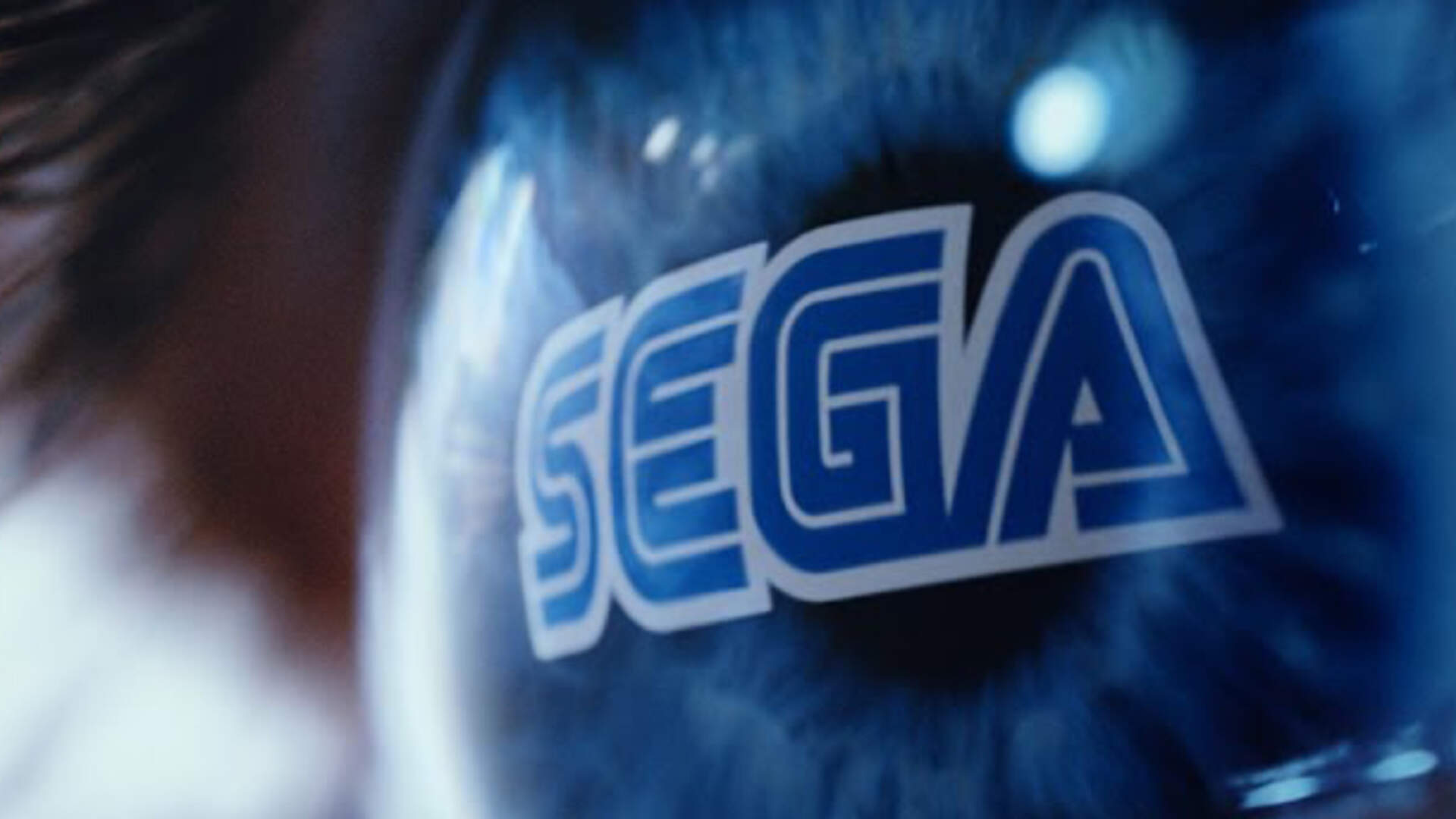 Akira Watanabe is a 54-year-old living in Aichi Prefecture, and when police came to his door to arrest him, he didn’t deny the charges. In fact, he confessed to them. What was he in trouble for? Threatening the lives of Sega employees and their families. And the reason he gave was a real doozy: he said, “I was frustrated and upset about losing at Sega online games.”

He sent threats to Sega Sammy Holdings, and twelve emailed threats arrived in their offices between January 12 to February 2. Everyone who plays video games knows they can be frustrating sometimes, but rather than take a break (or even just rage quit), Watanabe decided to actually threaten the lives of Sega employees, writing, “I will set [your offices] on fire and beat your employees and their families to death.”

The threat to set fire to their offices might be a reference to the arsonist who set fire to Kyoto Animation. And whether Watanabe meant it that way or not, it’s being taken that way. Last year a man set fire to an idol concert, and while there were some burn injuries, thankfully there was no death reports. The man behind that crime admitted that it was a copycat crime modeled after the Kyoto Animation arson, putting people on high alert for any other copycats. Arson threats also got a Dropkick on My Devil! event called “Thank You Dropkick! in Sapporo” cancelled.

The good news here is that, if Watanabe actually planned to carry out the arson threat, he’s been stopped. Or, if the threats were just idle threats, he’s still been stopped from frightening employees.

The report did not include any comments from Sega, though it’s hard not to wonder what workers there are thinking about all of this. A trial date was also not listed.