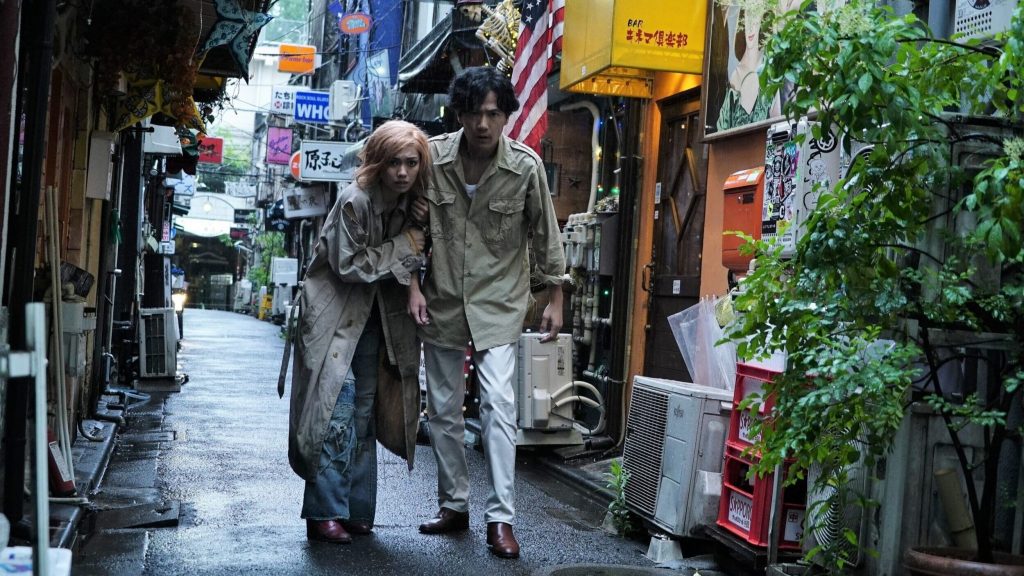 Osamu Tezuka wrote the provocative and mature Barbara in the 70s, when his son was a child.

“I think this was the only manga that my father had trouble in creating,” the younger Tezuka said. “In a positive sense, its instability is all the more reason for it to be strangely appealing.”

He continued, “It felt like it was a mixture of parts reflecting real society and an otherworldly, mysterious place. It had bothered me all these years because it is his only work where he tried to express decadence.”

He knew he needed the right actors to make the movie work, and several years passed before he found them. But once he found the actors he liked, it was full steam ahead.

“I hope I can offer an experience that’s spiritually different by having (the audience) not only feel good but also immerse themselves in the visual world,”the younger Tezuka said.

The original manga is published in America by Digital Manga Publishing.