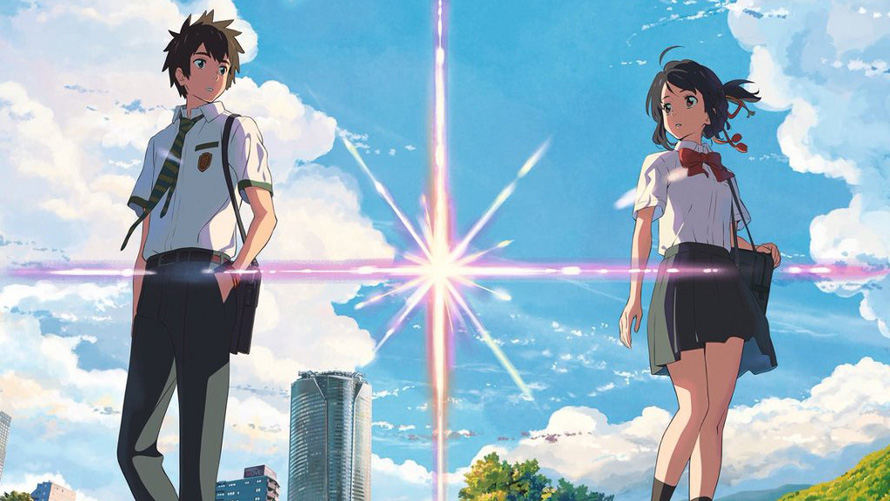 Makoto Shinkai, the writer/director of Weathering With You and your name., has been working on a new script.

“It’s a story where something major happens that one’s own power can’t do anything to affect,” he announced in an interview with TV Asahi. “By making this film, I want a part of people to think, ‘We’ll somehow manage to get by, won’t we?’ The coronavirus is a large-scale disaster, but over the decades of our lives, we’ll experience many forms of disaster, I think. Many things in society will come to a dramatic end, or be dramatically changed, but even after that, people will continue to find a way to survive.”

He continued, “In a changed world, people nevertheless manage to find a bit of joy in their lives. Right now, I want to make a film that shows what happens after the apocalypse. Something will end. It is not a film where there is something that has to be held at bay. In the midst of a changed world, what kind of adventures will play out? How will people get in touch with their feelings? How will people live and overcome the shock of change? I want to make a film that depicts the things that we have to confront after the end of the world.”

The Demon Slayer movie, which has surpassed your name and all Studio Ghibli movies at the box office, was also brought up. “Nobody could have anticipated that in the year of 2020, where people were made to avoid gathering in one place, that Japan’s box office records would get overwritten,” remarked Shinkai. He said he was frustrated he wasn’t able to do the same, but Demon Slayer has been a lesson to him about “the importance of stories.”