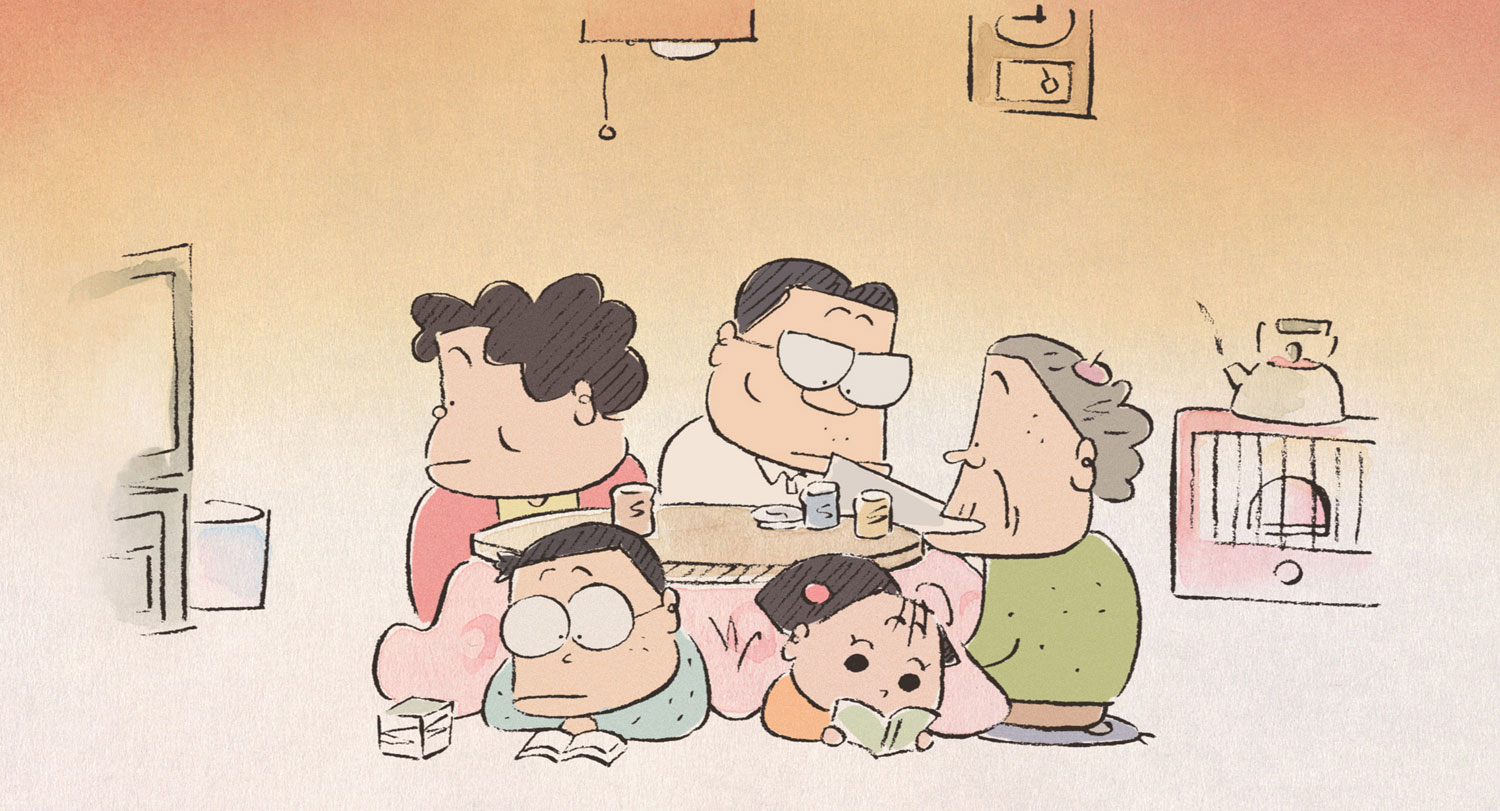 Belushi, who played Takashi Yamada in the English dub of Studio Ghibli’s My Neighbors the Yamadas, had this to say:

Any anime fans out there? I always loved Studio Ghibli after I worked with them – however I don’t know much else.

But, I just saw “Your Name” and it blew me away. What is out there? C’mon, some of you guys have to be nerds. Fess up!

Before long he had thousands of responses, and even got Your Name and Death Note trending on Twitter. Here are some of the responses he received (you might recognize a few names here!):

Get weird with me, Jim Belushi. pic.twitter.com/jbXkPQ4kq0

I may have a few suggestions. Been watching the stuff since the mid 90s. I amassed a huge collection. pic.twitter.com/iDtTSCkMfV

Making a mental note for future casting. But in all seriousness for TV series check out Cowboy Bebop, for films you’ve already watched my fav, so I’d recommend A Silent Voice. pic.twitter.com/5R0Jwv8CJI

Ghost in the Shell Stand Alone Complex and 2nd Gig (two seasons released 2002-2005) + Death Note. Great stories, great soundtrack. You will find yourself going back to watch them again in years to come.

Thanks for that, Tom. It is a beautiful piece and was long before we came to play. It was our mission to simply not screw it up. See you, Space Cowboy.

What anime would you recommend to him?