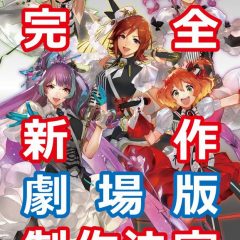 Macross Delta ain’t over yet.

The series, the latest in the long-running Macross franchise, is getting a new film.

That’s the word from a Walküre event over the weekend, at which a series of June 2019 “crossover” live concerts were also announced.

Unlike 2018’s Macross Delta movie, which was a compilation film with some new footage, the new film will be all new.

The release date, title and other details for the new film have not yet been announced.

Meanwhile, the June 2019 concerts will take place at Makuhari Messe in Chiba, and feature singers from every Macross TV series to date. Specifically:

The concerts will take place June 1 and 2. A random lottery will determine who can purchase the first round of tickets. 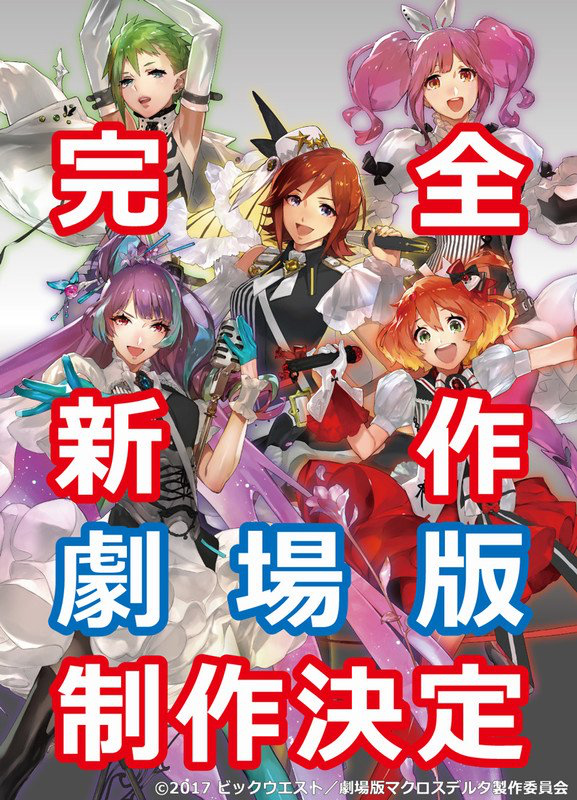 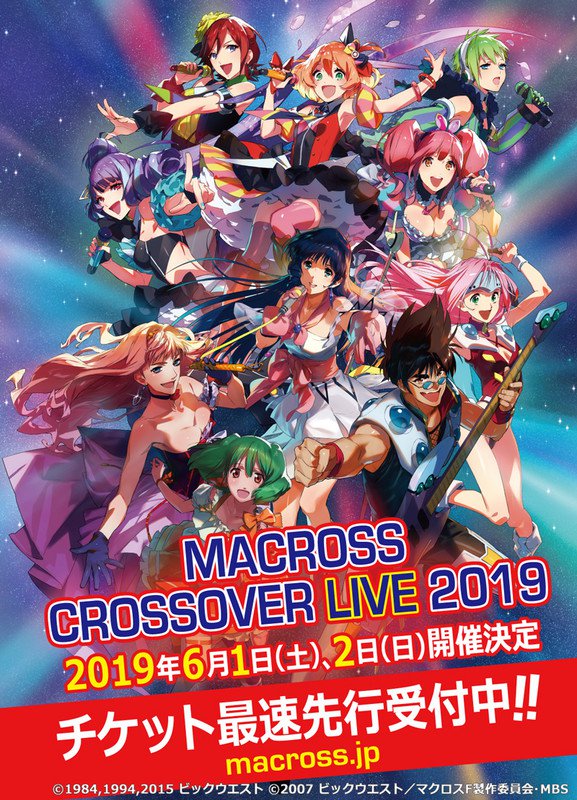 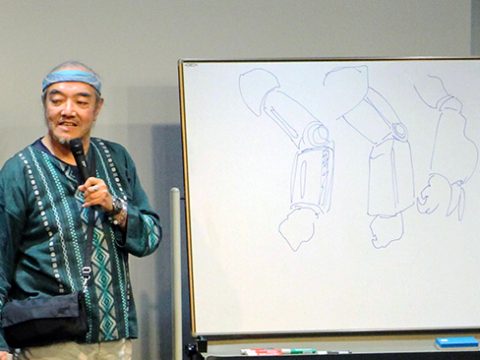 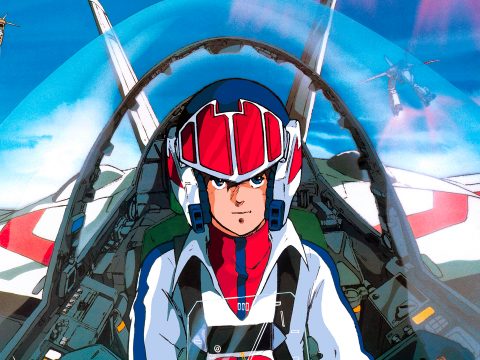 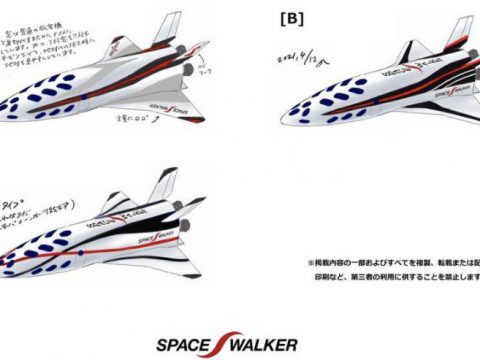