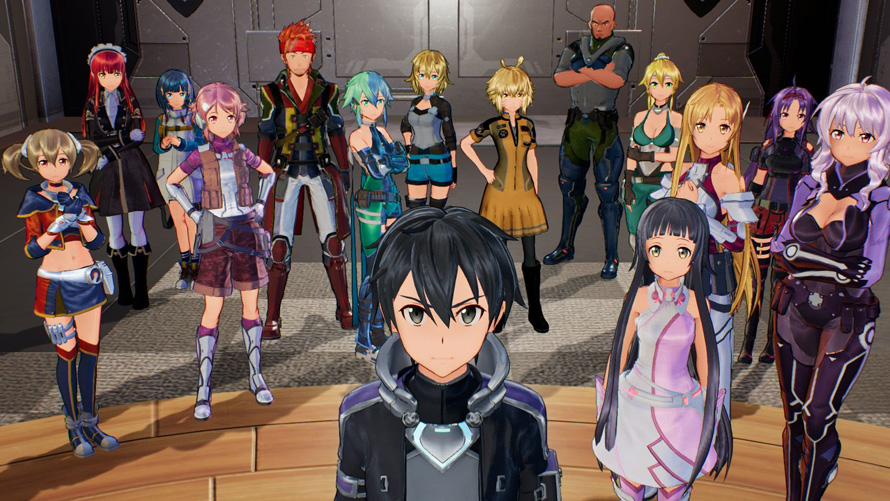 The games have previously been released on PlayStation 4, Xbox One and PC. The Switch versions will be the Deluxe and Complete editions of the games, respectively, with all the DLC and other goodies released to date.

Hollow Realization follows Kirito, Asuna and friends, while Fatal Bullet is a shooter based on the spinoff Gun Gale Online.

The release of these Switch games, plus that of Sword Art Online: Lost Song on Steam, are part of a project marking the fifth anniversary of SAO-based games. Time flies when you’re Sword Art Onlining.