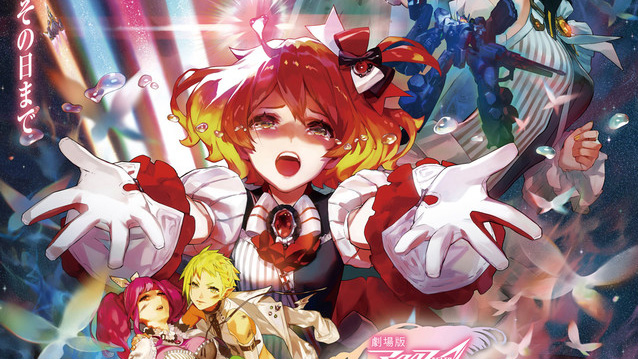 Macross Delta is headed to the big screen, and we’ve got a new look at the film courtesy a key visual released today.

Alongside the visual came the announcement a new Walkure CD will be released February 14.

The film itself, which comes out February 9, is entitled Gekijo-ban Macross Delta: Gekijo no Walkure (Macross Delta Theatrical Version: Passionate Walkure) and is a retelling of the series.

On February 24 and 25, Walkure will hold a series of concerts at Yokohama Arena.

2018 will also see the release of a brand-new Macross series to celebrate the 35th anniversary of the franchise. 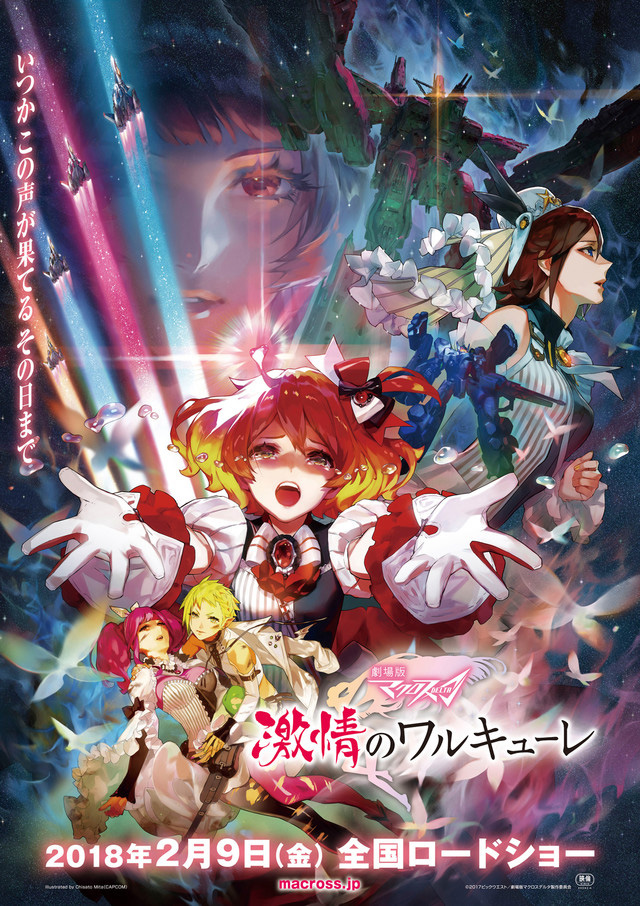 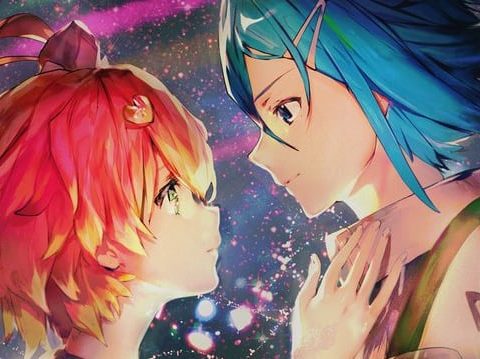