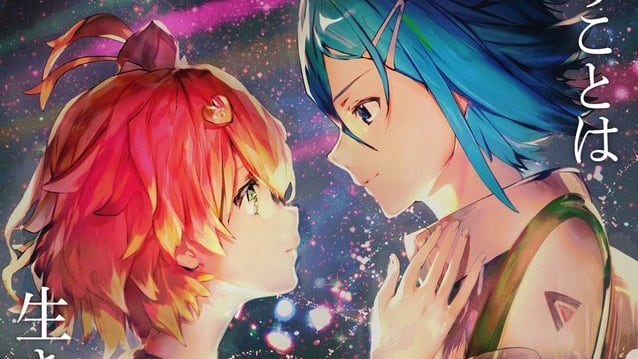 Macross Delta: Zettai LIVE!!!!!! (man, I love that title!!!!!!) was announced back in 2019. It’s a direct sequel to the Macross Delta series. Zettai means “absolute” in Japanese.

The copy on the poster reads, “to sing is to live.”

There’s another piece of Macross Delta news today, too: Walkūre is set to perform live concerts in five cities throughout Japan starting this December. The tour will take Walkūre to Fukuoka, Osaka, Nagoya, Sapporo and Tokyo.

Walküre and Delta Flight used music to save people from the Vár Syndrome, a previously unknown disease that made humans and others go berserk. However, they find themselves facing a new threat…

The Macross Delta series aired back in 2016, and was followed up by a compilation film in 2018. 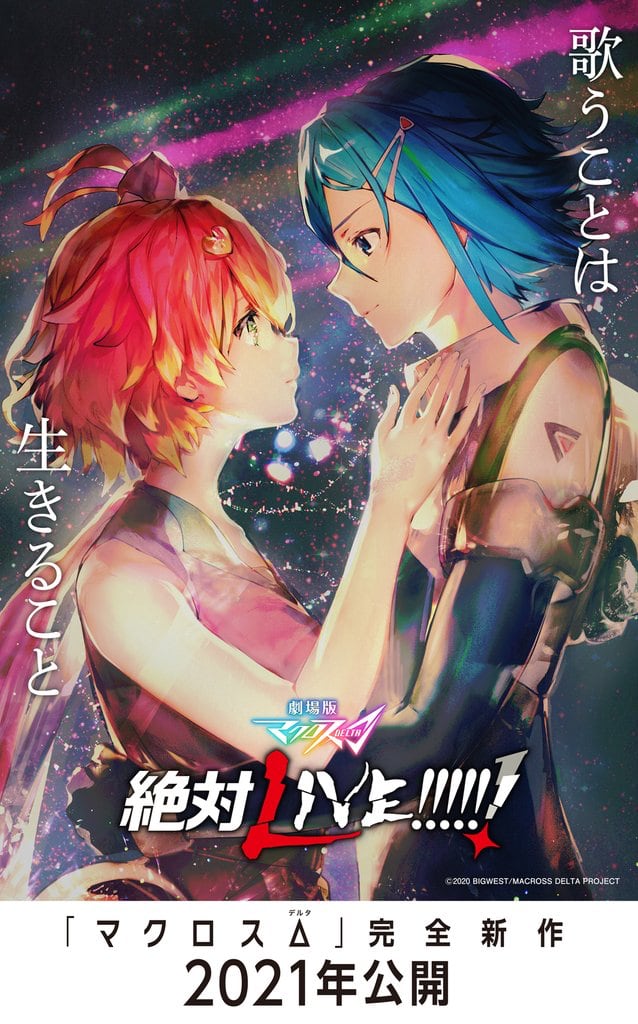 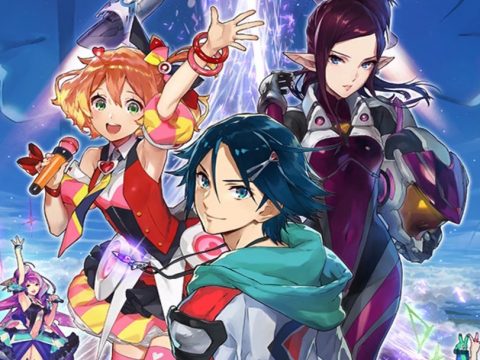 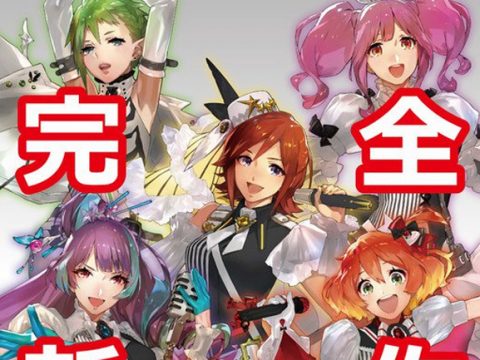 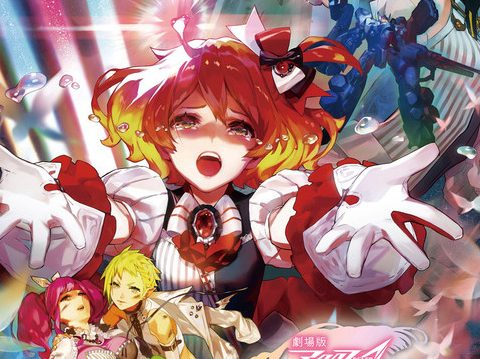 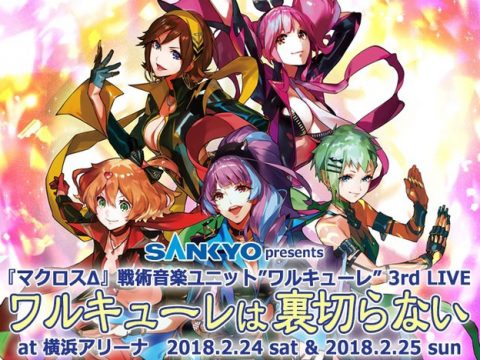 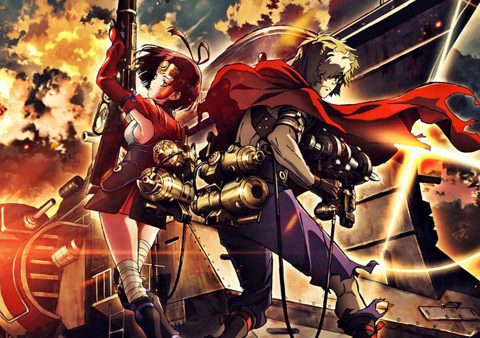