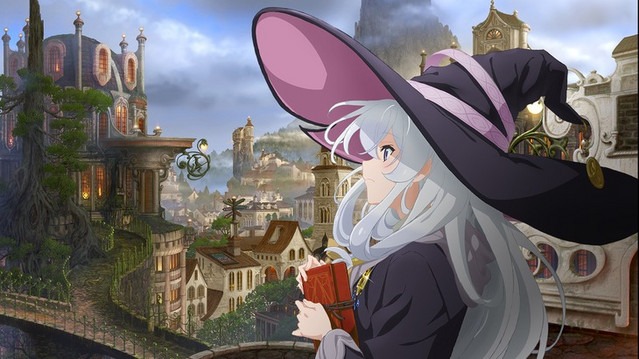 Hold on, it’s more wholesome than you think! The Wandering Witch: The Journey of Elaina TV anime recently kicked off its run in Japan, so Newtype magazine spoke with light novel series creator Jougi Shiraishi about his excitement and involvement with the staff of the adaptation. According to Shiraishi, he had only one firm request for the staff working to bring his story to the screen.

When asked about his interaction with the animation staff, here’s what Shiraishi said:

The only thing I asked for is ‘Please don’t show any underwear.’ I would like this work to be seen by people of all ages, so we wanted to keep the audience broad. That’s the only major request I gave them.”

Shiraishi went on to say he would be happy if the Wandering Witch anime “resonated with everyone overseas.” This certainly sounds like a good move for keeping the series in touch with its wholesome roots and being appropriate for everyone. 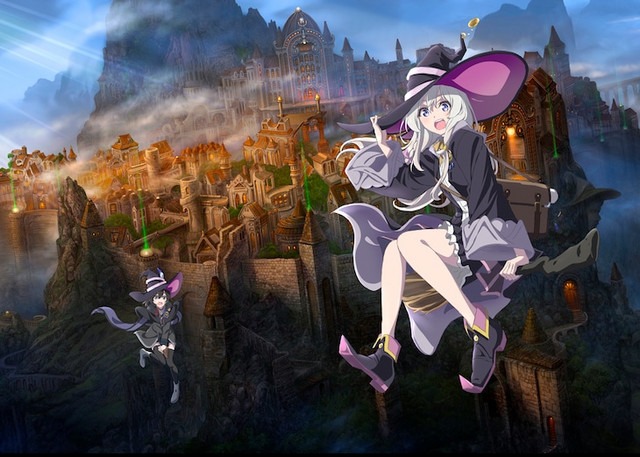 Here’s the third promo that debuted before the series aired:

Toshiyuki Kubooka is directing Wandering Witch at C2C, and Funimation is streaming it as it airs. 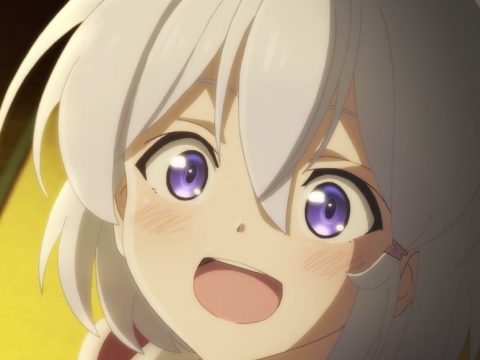 Macross Delta Film Gets New Poster, 2021 Release
Get a Load of Inuyasha Goodies For the Inuyasha Retrospective Exhibition