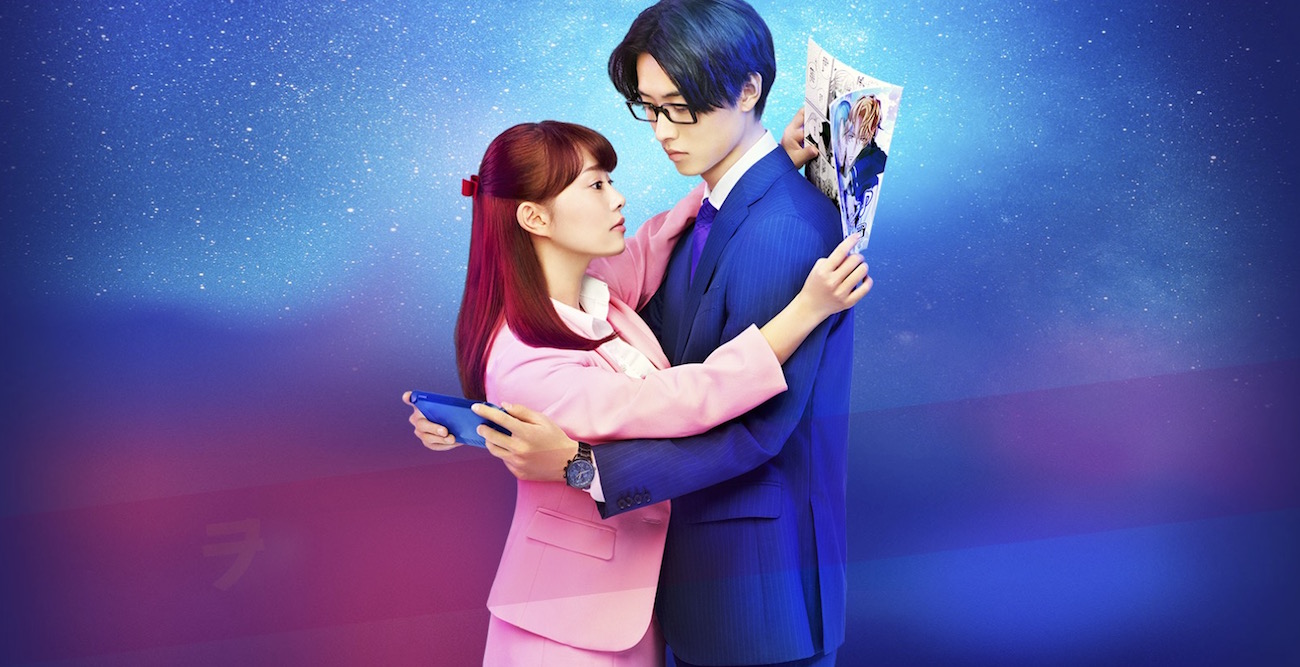 The latest box office numbers are in for Japan, and the big winner is the new live-action Wotakoi: Love is Hard for Otaku movie. Fujita’s romantic comedy manga came to life on the big screen this past weekend, and managed to rake in 229 million yen, with around 169,000 tickets sold. That was more than enough to place it in the top spot for the weekend.

The film’s approval rating of 83.9 percent didn’t quite mirror the box office numbers, but it could be worse. Here’s what director Yuichi Fukuda had to say about it:

“Thank you for having the first day without any problems. When I worked on this film, I wanted to make it an entertaining film that children and families could enjoy, and I think it becomes easy to get familiar with thanks to the collaboration between the wonderful original manga Wotakoi and the musical. I hope Sagisu-san’s beautiful songs will reach children????”

Here’s the full Japanese box office for February 8-9, 2020, including the total gross so far for each film:

Wotakoi: Love is Hard for Otaku 2

Did a Denzel Curry Music Video Just Rip Off Cowboy Bebop?
The Battle Heats Up in Kingdom Season 3 Teaser