Live-action Ghost in the Shell To Hit Theaters in 2017 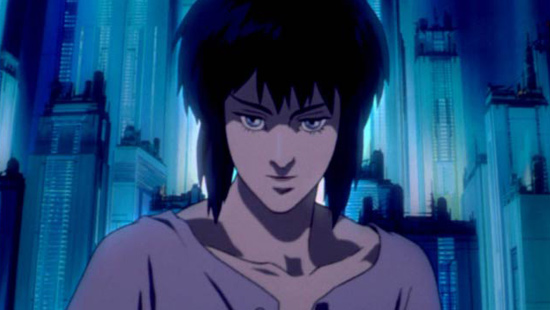 It looks like this thing is really happening, guys.

The live-action Ghost in the Shell film starring Scarlett Johansson is set to premiere April 14, 2017.

If it sounds kind of absurd to set a release date that far in the future – well, it is. But studios have got to stake out territory for their tentpole flicks before those weekends fill up.

The film, which is being produced at Dreamworks, will be directed by Rupert Sanders (Snow White and the Huntsman) with a script by Bill Wheeler (The Reluctant Fundamentalist).

The casting of Scarlett Johansson, which was announced earlier this month, has received criticism in recent days for being an example of “whitewashing,” or casting caucasian actors for originally non-white characters. 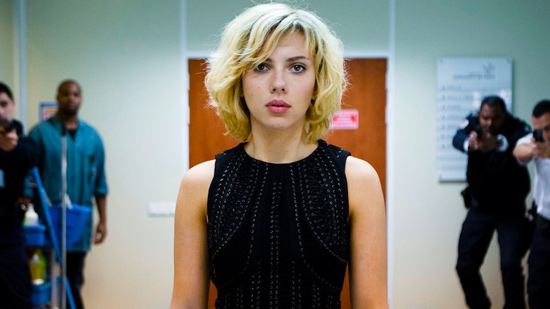 This is not the first time an anime adaptation has been taken to task for casting caucasians in Asian roles. Dragonball Evolution and The Last Airbender both featured primarily white casts, and rumors of the long-delayed Akira remake have always involved caucasian actors.

Meanwhile, in Japan, a new Ghost in the Shell anime film was announced this week. It’ll debut this summer.

Where will you be on April 14, 2017? Lining up to see the Hollywood Ghost in the Shell or watching the original on DVD (or whatever crazy format we’ll be using then)?

Let’s just bask in how cool this film is for a moment.