Hollywood Ghost in the Shell Has a Potential Laughing Man 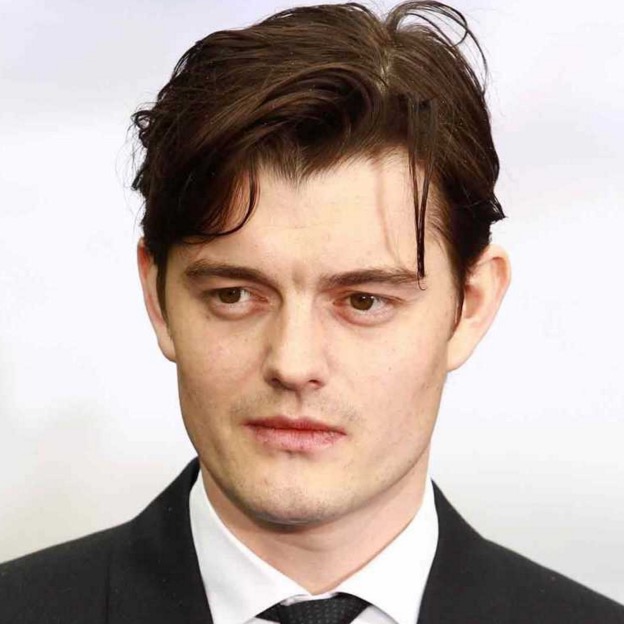 Some more casting news for Hollywood’s live-action Ghost in the Shell film surfaced out of Deadline earlier today. We previously posted about Pilou Asbæk joining the production as Batou alongside Scarlett Johansson’s leading role, and now it looks like the film might have its villain.

Though nothing has been finalized, Sam Riley (who played Ian Curtis in Control) is reportedly in early talks for the role of The Laughing Man.

Rupert Sanders (Snow White and the Huntsman) is directing Ghost in the Shell, which follows Johansson as a special ops cyborg in charge of the counter-cyberterrorist organization known as Public Security Section 9 for Hanka Robotics. Section 9 aims to stop the most dangerous criminals, including an extremist group led by The Laughing Man, who aims to put an end to Hanka’s cyber tech advancements.