Ghost in the Shell to Star Scarlett Johansson 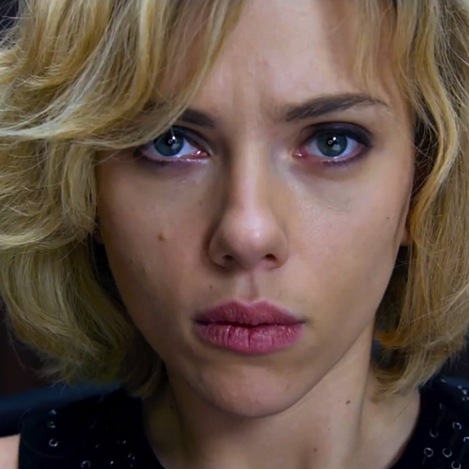 Variety posted an exclusive report on the planned Ghost in the Shell live-action adaptation coming out of Hollywood. While The Wolf of Wall Street‘s Margot Robbie was previously a contender for the lead role, it now looks like Scarlett Johansson might be suiting up to star.

Reports from October had Johansson being offered the role, but the latest out of Variety has her signed on. Rupert Sanders will direct Ghost in the Shell, with Avi Arad and Steven Paul producing a script by Bill Wheeler (The Reluctant Fundamentalist, The Hoax). Paramount also has the option to come aboard as co-producer and financier, and that should be decided in the coming weeks.

Johannson signing on could help greenlight production for the film, which has been somewhat of a dream project for Steven Spielberg, a big fan of Mamoru Oshii’s original anime film. The story would follow the tech-related crime-fighting exploits of a member of a covert ops unit within the Japanese National Public Safety Commission.

One of the recent films starring Johannson was Lucy, which featured plenty of action and went on to make $394 million worldwide. In May we’ll see her returning as Black Widow in Avengers: Age of Ultron.