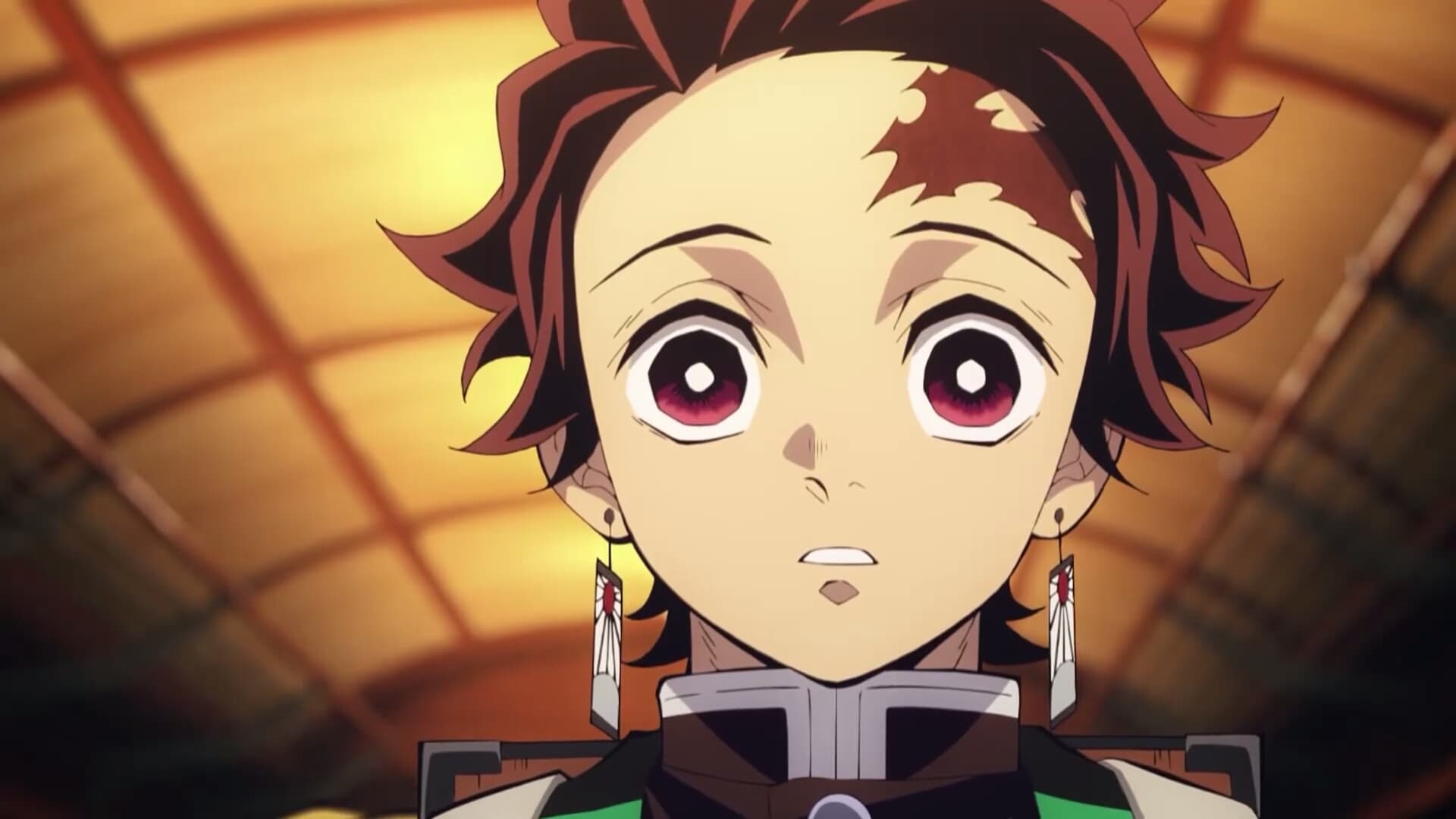 Just as the Mugen Train itself can’t stop chugging along and hitting milestones, the same goes for LiSA’s Demon Slayer movie theme song, “Homura.” The anison singer’s 17th single CD has now been certified platinum. According to the Recording Industry Association of Japan (RIAJ), that means the CD has shipped over 250,000 copies.

LiSA’s Demon Slayer movie theme single first launched in Japan on October 14, and quickly reached the gold status of 100,000 copies. It took just nine weeks for the single to sell through 235,000 copies, and according to Oricon it is now the second digital single to dominate the charts for nine weeks following 2018’s “Lemon” by Kenshi Yonezu.

LiSA’s music video for the song has been viewed over 95 million times so far on YouTube alone. Check it out below. 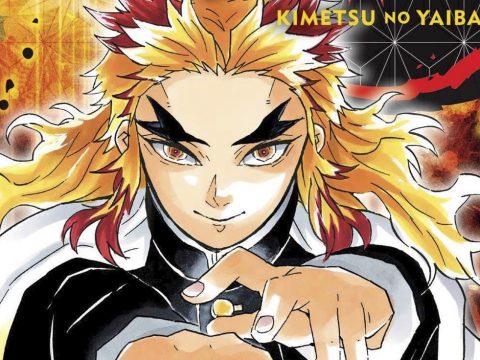