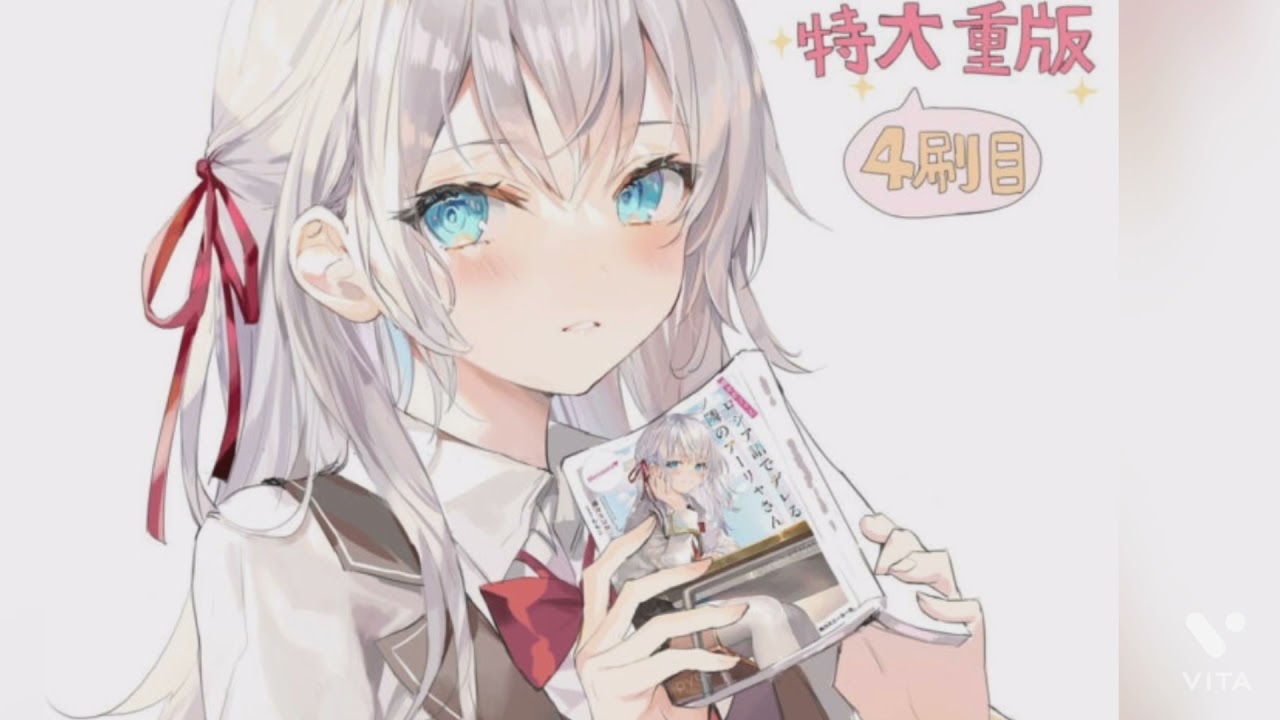 The protagonist of the light novel series My Seatmate Alya Sometimes Becomes Really Lovey-Dovey While Talking in Russian (Tokidoki Bosotto Russia-go de Dereru Tonari no Alya-san in the original Japanese) is getting a new “job” as a VTuber.

The books, which are by SansanSun and Momoko, are about Japanese high school student Masachika Kuze and his Russian classmate, Alya. Alya talks to him in Russian. Unbeknownst to her he understands Russian, and it turns out she’s speaking all sorts of lovey-dovey things.

Alya will begin her VTuber work on July 29, and you’ll be able to catch her on the Kadokawa Anime YouTube channel. She’ll be voiced by Sumire Uesaka (Nonna from Girls und Panzer), who happens to be very interested in Russia. Meanwhile, Kohei Amasaki will be voicing Masachika on the videos.

The series has not been licensed in North America. 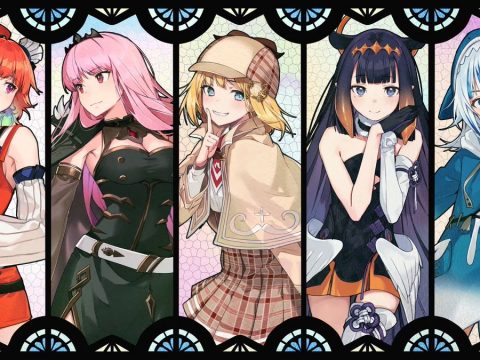 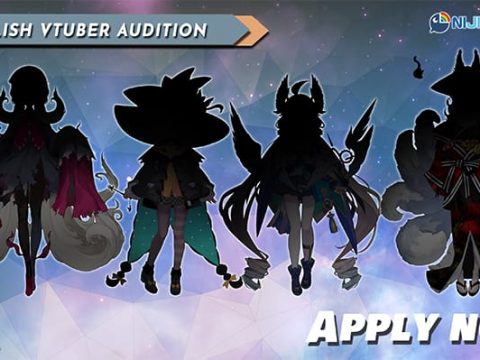 There Are Open Auditions for the Nijisanji EN VTuber Project