“Is This Really Okay to Put on TV?” Japanese Fans Rank the Least Broadcast-Safe Anime 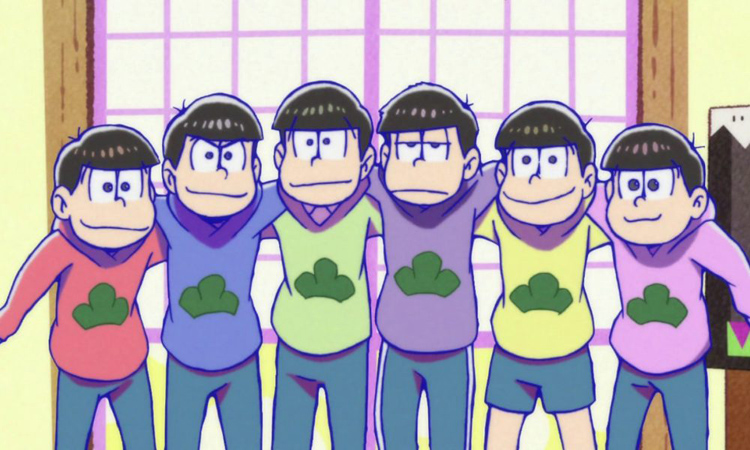 If you’ve ever watched an anime series and wondered how exactly it met broadcast standards, well, you’re not alone. Ranking site Goo asked its readers to rank the TV anime they were shocked actually made it to air, and these are the barely-safe-for-broadcast results:

Interesting to see the results include series that are barely-safe for a variety of reasons: some of these shows are known for extreme violence, others for crude humor and a few for, uh, sexy times.

Any series you can think of? 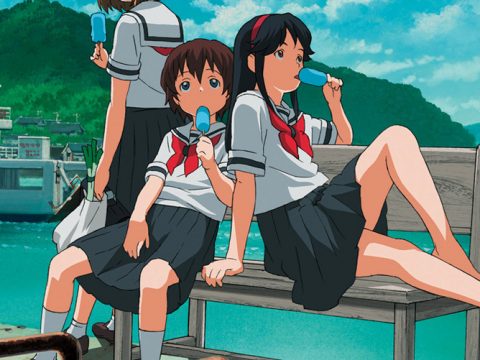