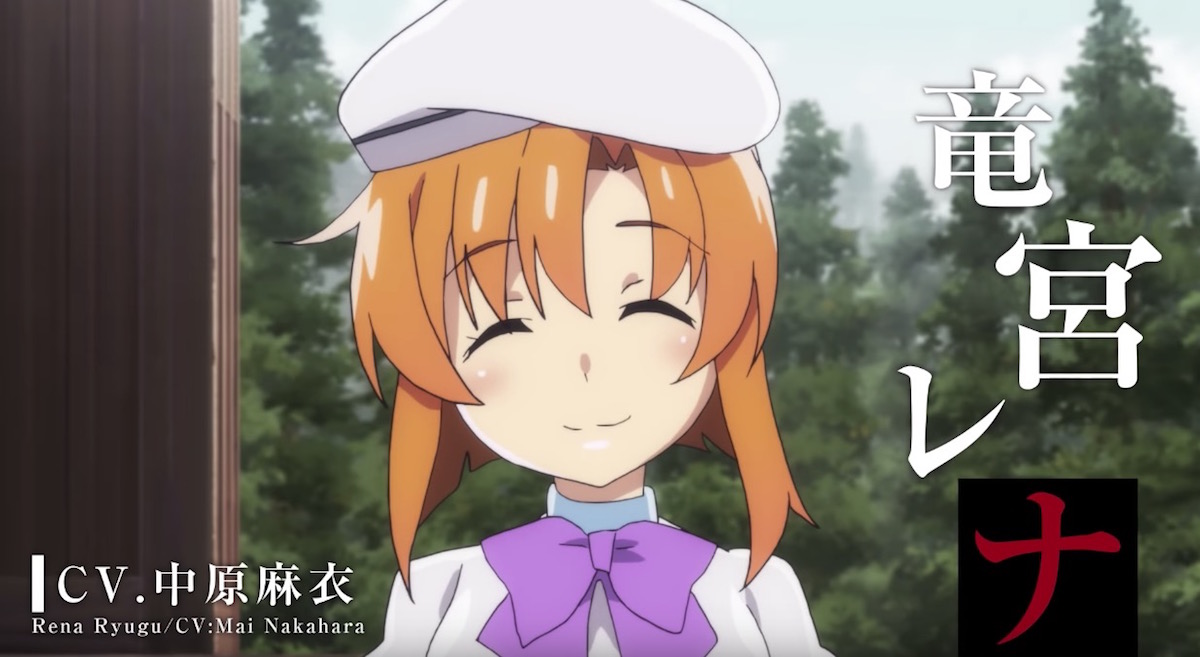 We finally have a followup on the recently announced new anime project for the Higurashi When They Cry visual novel. Kadokawa’s live stream expanded on plans for what will be a new TV anime, which is set to hit the airwaves in Japan this July.

The cast from the previous anime will return along with a new staff, including Keiichiro Kawaguchi (Please Tell Me! Galko-chan) as director, Naoki Hayashi (BLACKFOX) as series composition writer, Akio Watanabe (Monogatari) as character designer, and Kenji Kawai (Mob Psycho 100) on music at anime studio Passione (Citrus).

Higurashi When They Cry 7 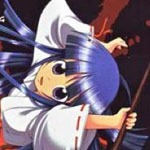 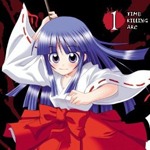