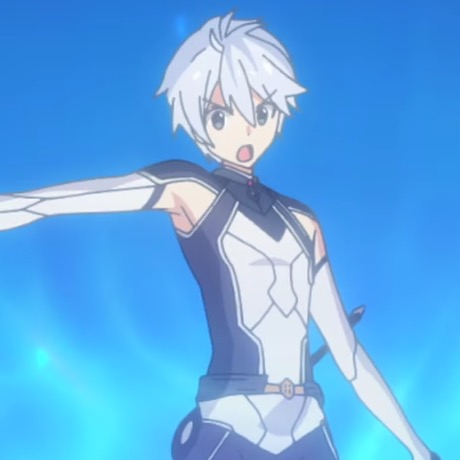 The Undefeated Bahamut Chronicle fantasy light novel series, written by Senri Akatsuki and illustrated by Ayumu Kasuga, has its anime adaptation set to debut on January 11, 2016. With the broadcast premiere looming, a new promo made its way online to preview some of the mecha action.

Undefeated Bahamut Chronicle centers on a deposed prince who enlists in an all-girls academy that trains students to pilot powerful ancient weapons known as Drag-Rides. Dig into the latest collection of footage below.