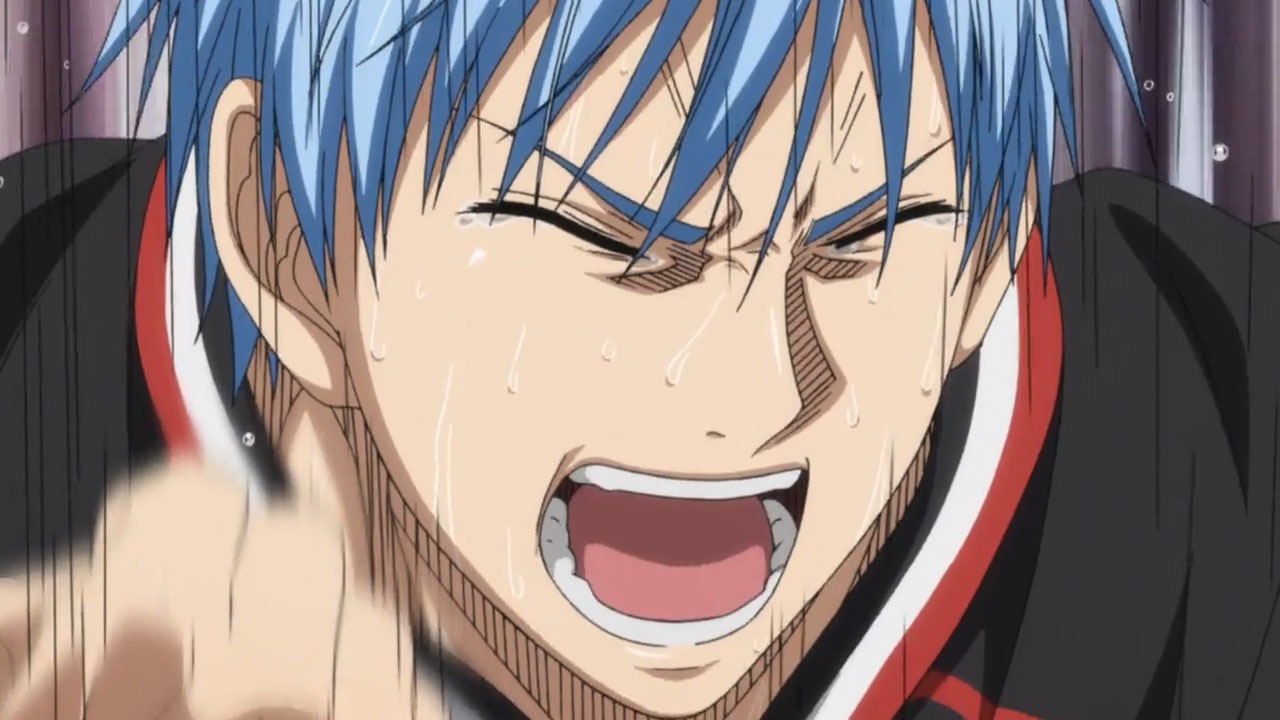 The TV anime adaptation of Tadatoshi Fujimaki’s Kuroko’s Basketball manga first kicked off in April 2012, which means it’s time to celebrate. The 10th anniversary festivities are officially underway, and there’s a bunch on the way to mark the occasion for the rest of the year.

The 10th anniversary party will include exhibitions, events, and a new music video from GRANRODEO feat. Kensho Ono, complete with animation by Production I.G. The exhibition—Kuroko’s Basketball ANIMATION GALLERY ~ 10 Years of Miracles ~—will run in Tokyo this April, followed by Osaka this June. After that, there’s a Kuroko’s Basketball 10th Anniversary PARTY! event planned for Tokyo this July and Osaka’s Hirakata Park this September.

From those events to pop-up shops and beyond, it sounds like the basketball series is in for a big year. Here’s the 10th anniversary logo: 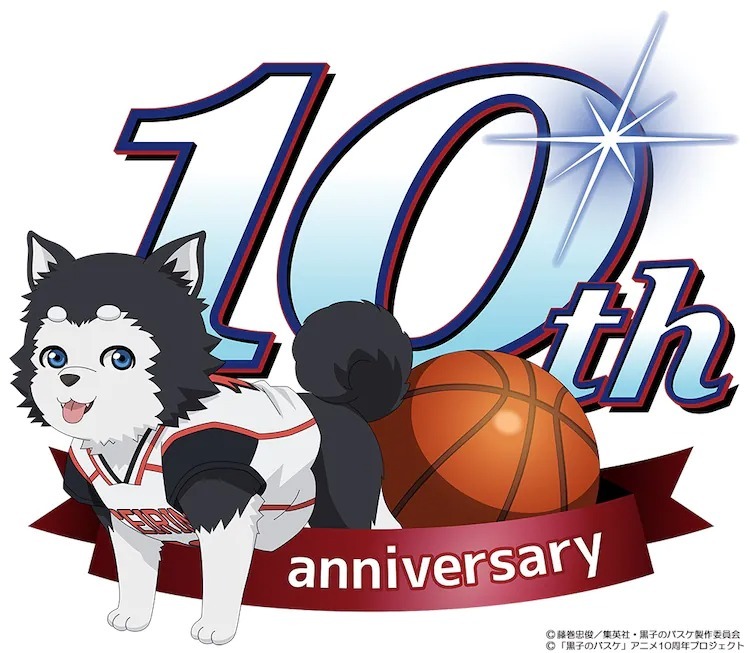 Crunchyroll and Netflix stream the Kuroko’s Basketball anime, and the former sums it up like so:

An up-and-coming power player, Taiga Kagami, is just back from America. When he comes to Seirin High School, he meets the super-ordinary boy, Tetsuya Kuroko. Kagami is shocked to find that Kuroko isn’t good at basketball, in fact, he’s bad! And he’s so plain that he’s impossible to see. But Kuroko’s plainness lets him pass the ball around without the other team noticing him, and he’s none other than the sixth member of the Miracle Generation. 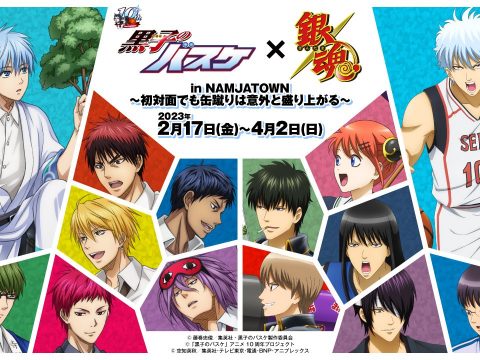 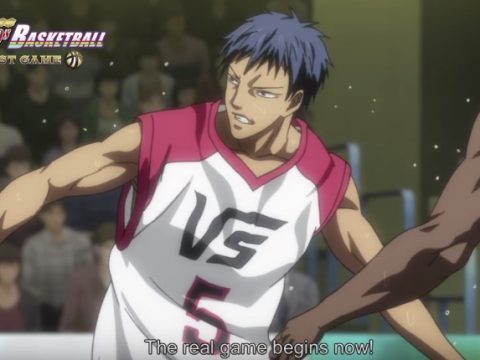 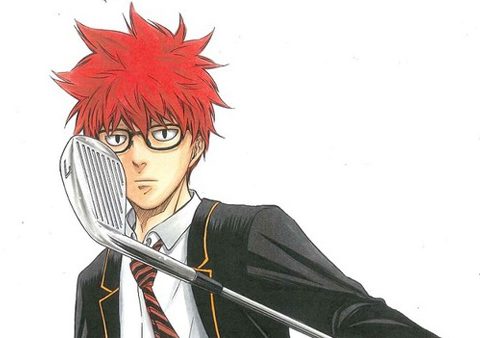 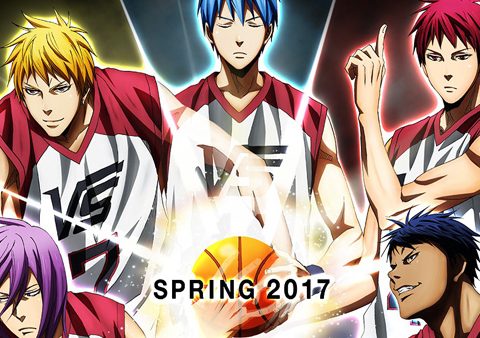 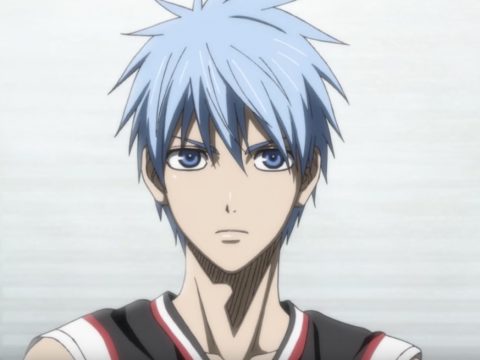