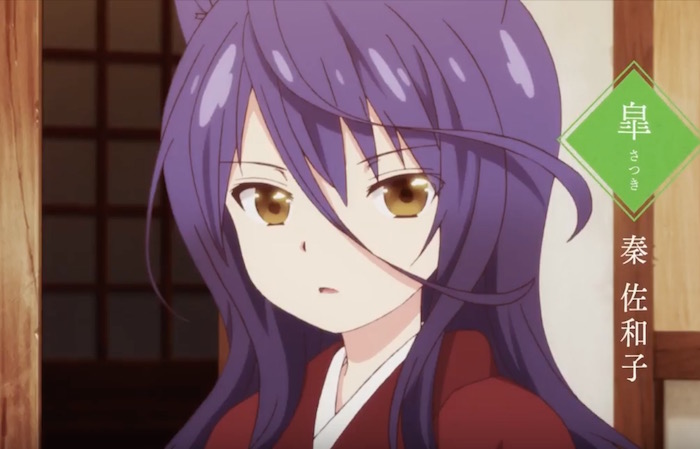 An anime adaptation is currently in the works for Sakuya Amano’s Konohana Kitan manga, and it’s now set to premiere in Japan this October. News comes from the official website, which rang in the broadcast debut announcement with a new key visual and the first 30-second promo. 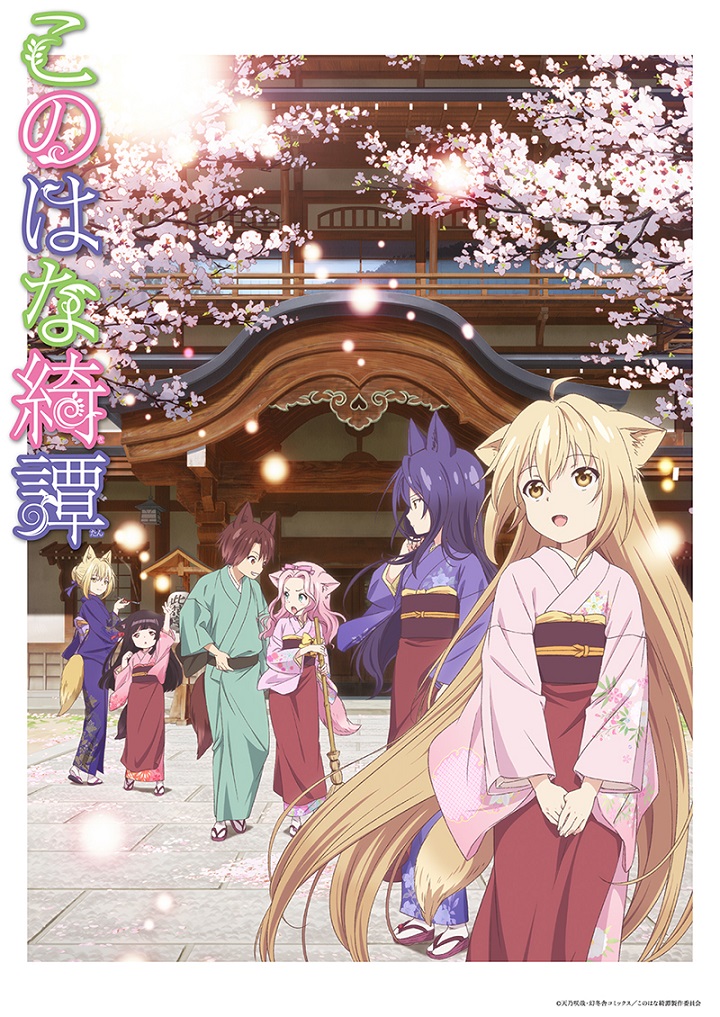