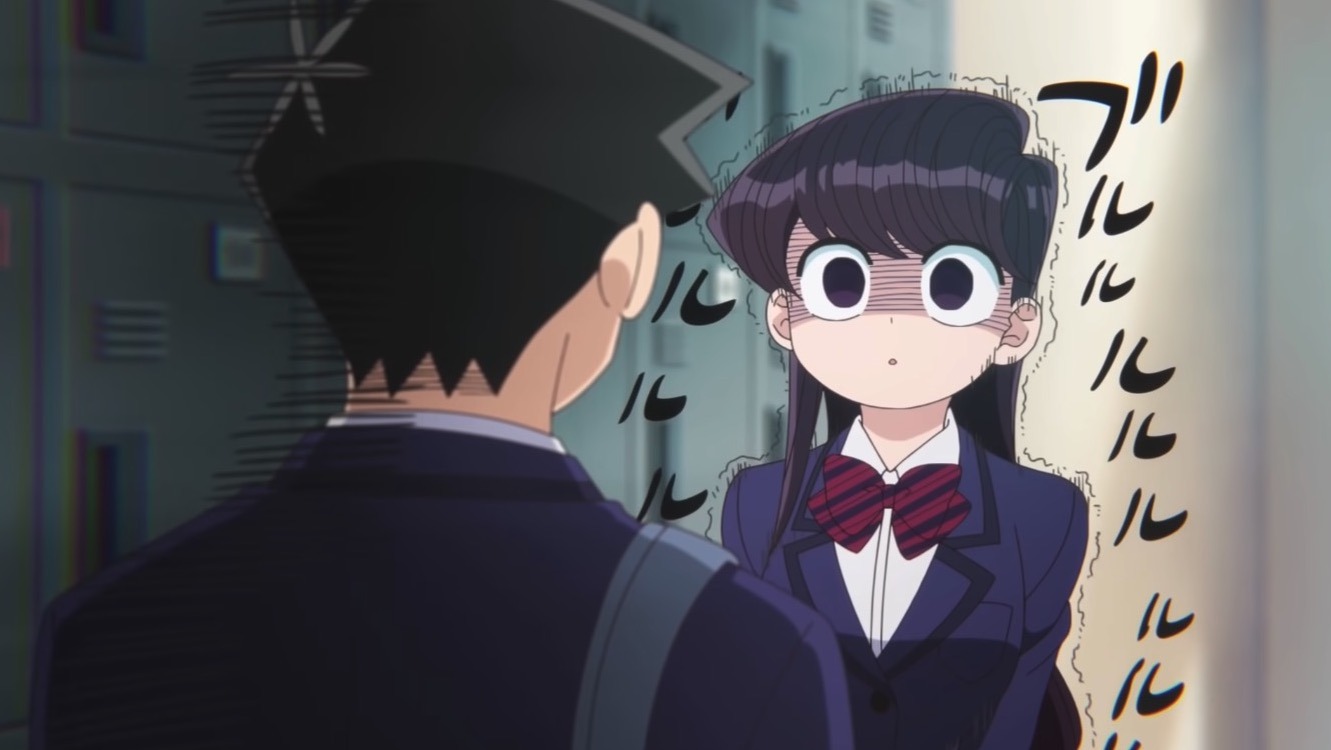 The English dub of the Komi Can’t Communicate anime—based on the manga by Tomohito Oda—is officially available to stream on Netflix, so now we know who will be voicing the characters of the fan-favorite adaptation. Leading the charge is Amber Lee Connors in the role of Shoko Komi, and according to her announcement she couldn’t be more excited for the opportunity.

I’m beyond ecstatic to announce you can hear me as ✨Shoko Komi✨ in ✨Komi Can’t Communicate✨ This role is incredibly special to me, as someone who grew up with severe social anxiety & worked hard to overcome it. You can check the dub out on Netflix now!🐈‍⬛ pic.twitter.com/lbLGhmf9uv

The rest of the cast includes:

As announced in December, a second season is on the way for Komi Can’t Communicate this April. 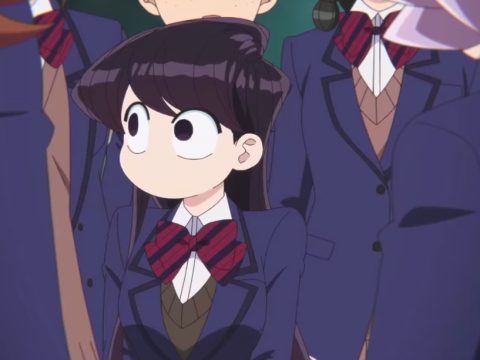 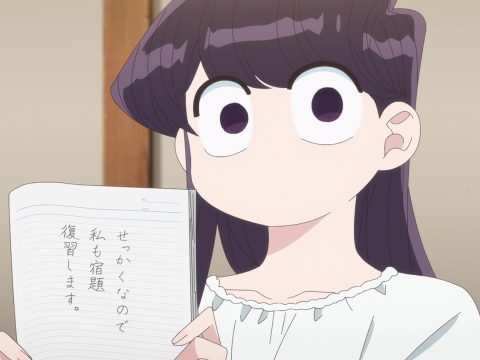