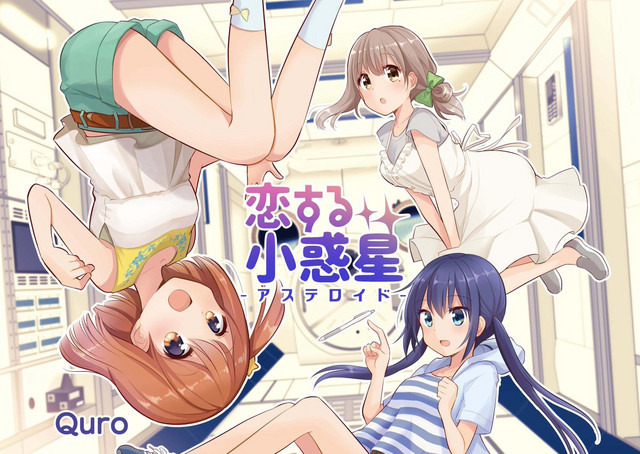 Quro’s Koisuru Asteroid is a four-panel manga that follows Mira Konohata, a girl who joins the astronomy club after starting high school. Despite her strong ambitions, there aren’t enough members yet, so the club ends up being absorbed by the geological studies club. Together with Ao Manaka, though, she hopes to fulfill a childhood promise and discover new asteroids.

Now, according to the April 2019 issue of Houbunsha’s Manga Time Kirara Carat magazine, Quro’s manga is getting a TV anime adaptation. 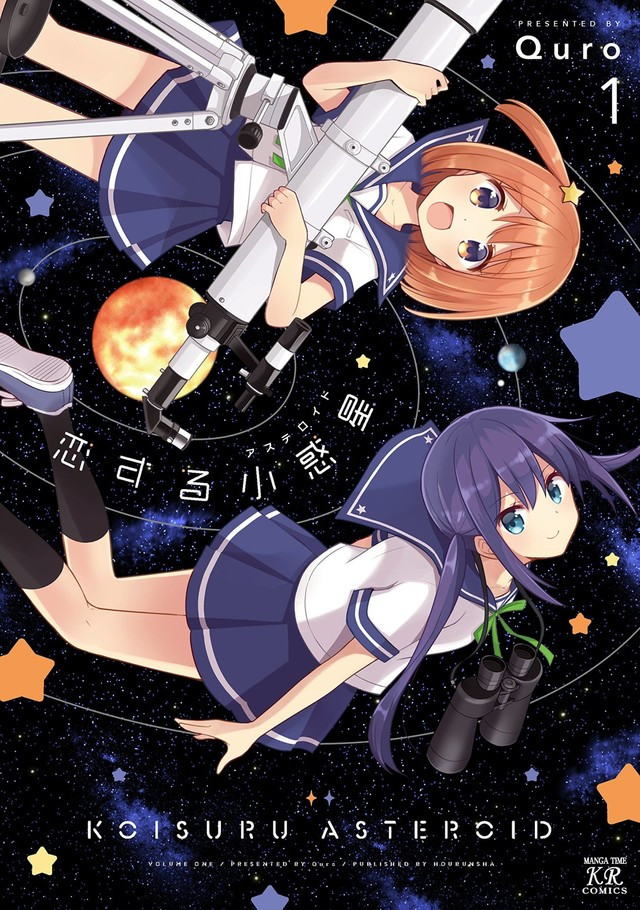 The initial announcement is about the only information out there, so we’ll have to stay tuned for further updates on the project.

What Does It Take to Be the Biggest Detective Conan Fan in the World?
Chihayafuru Manga Author Sheds More Light on Ending Plans