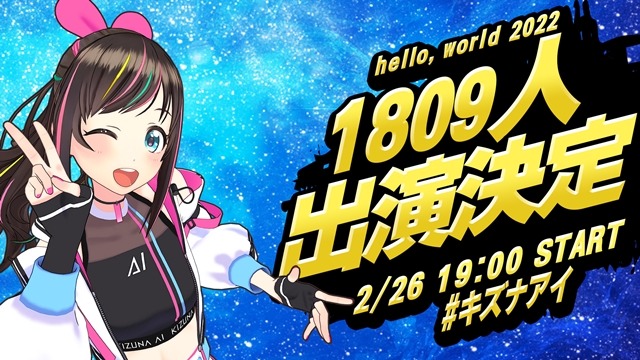 Fan-favorite VTuber Kizuna AI is getting ready to go on indefinite hiatus, but she’s going out with a bang. Her final concert, Kizuna AI The Last Live ‘hello, world 2022,’ is scheduled for February 26 at 7:00pm Japan Time, and she’s bringing in a staggering number of special virtual guests for the occasion.

In fact, Kizuna AI will have a whopping 1,809 virtual friends making guest appearances from around the world. The organizer invited people to appear and participate, and received a total of 6,567 applications. While not all of those applicants could be chosen due to the virtual stage’s production setting, a strict lottery whittled it down to the still impressive 1,809 number.

Seriously, look at all these guests! 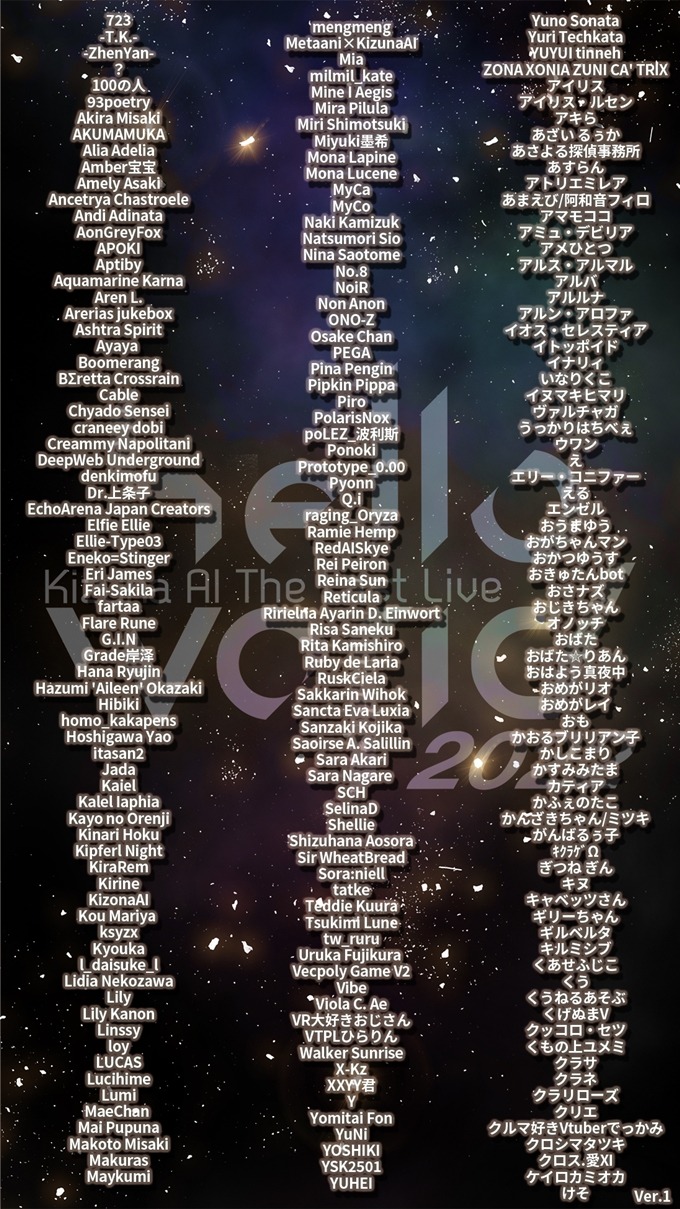 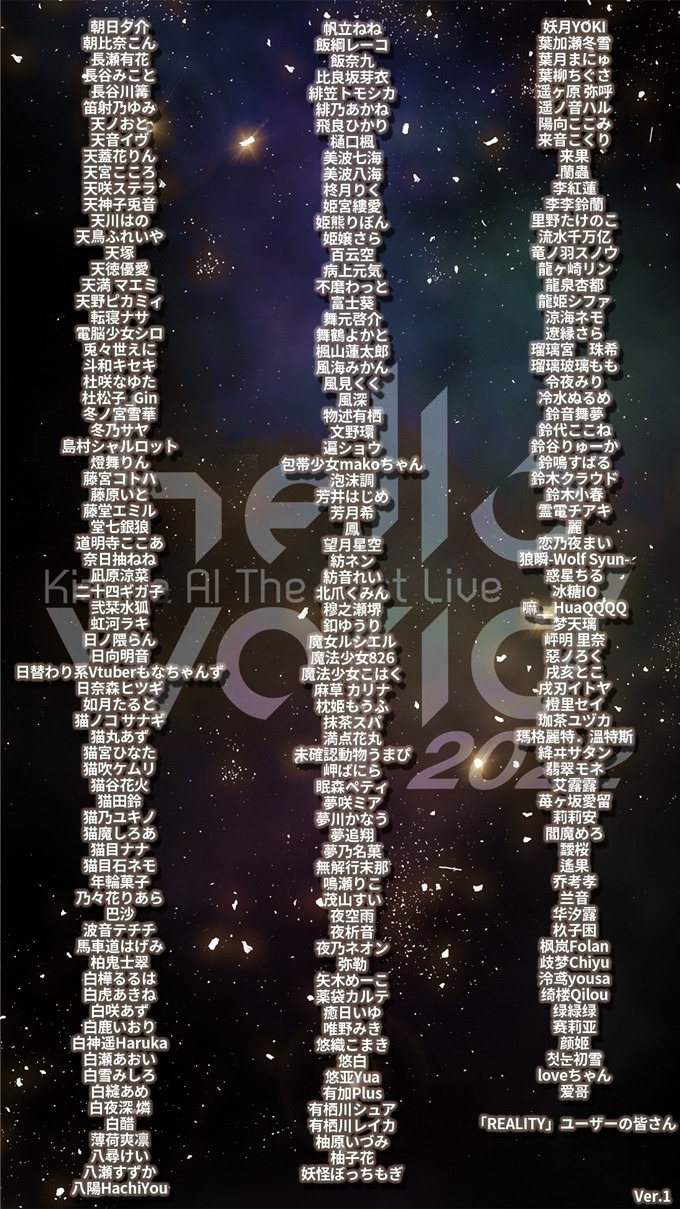 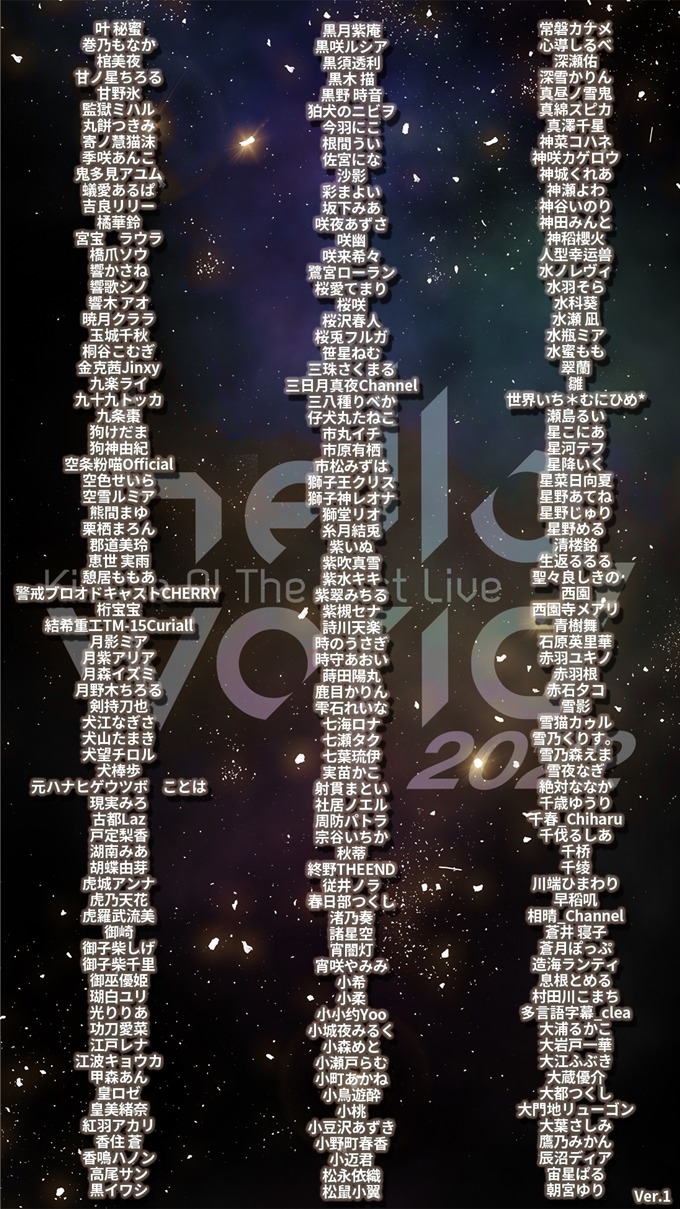 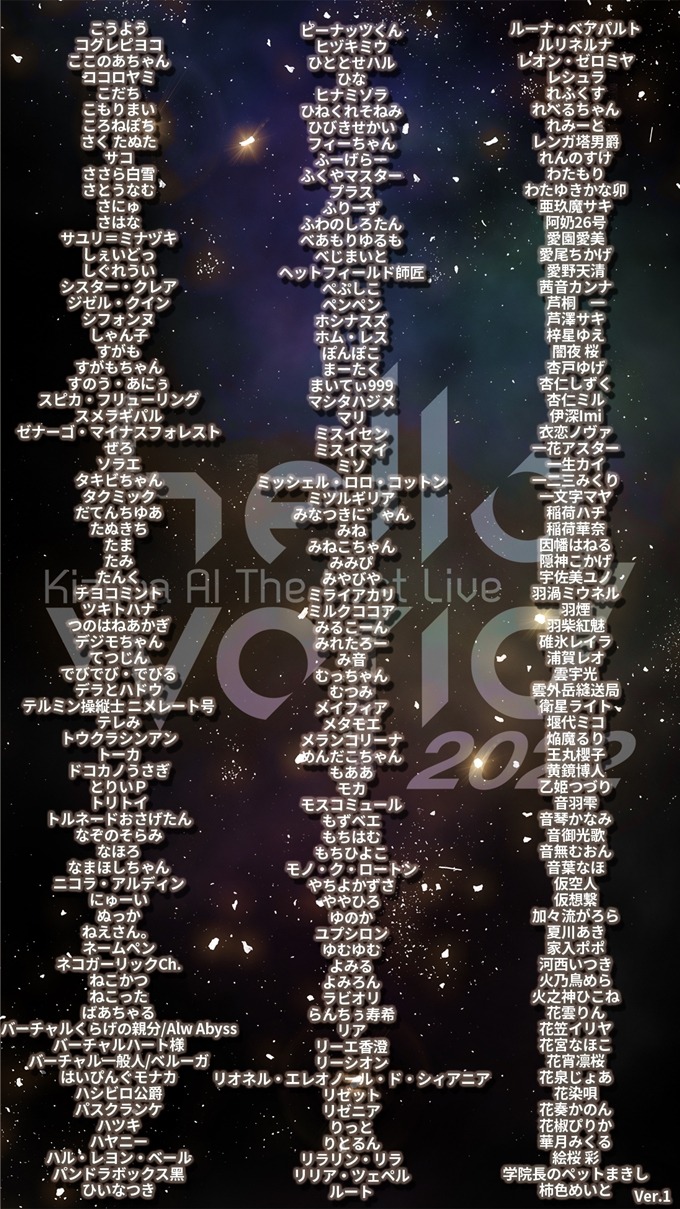 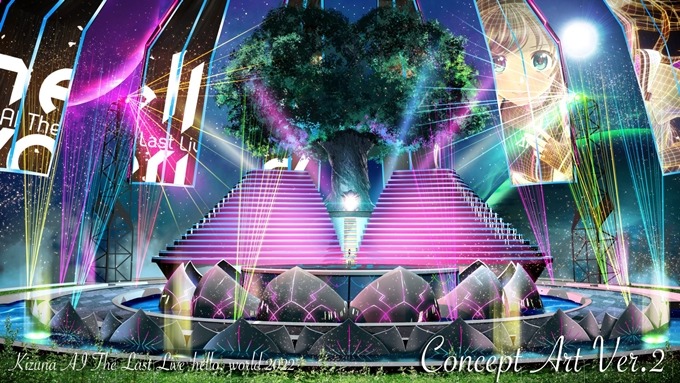 You’ll be able to watch the concert via the video below. 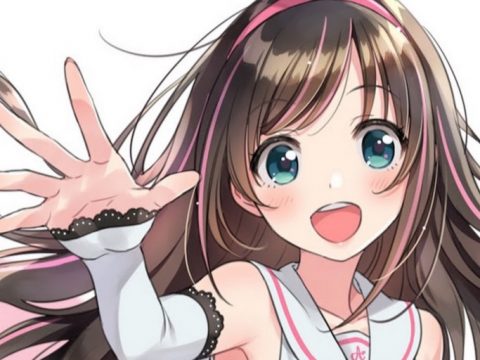