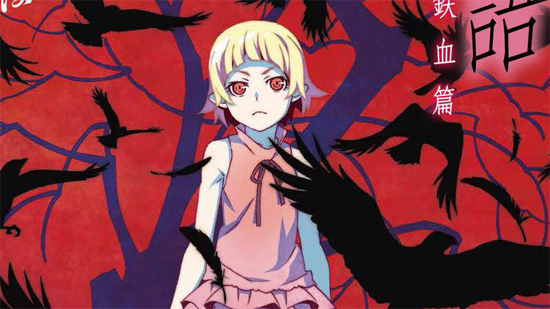 Kizumonogatari, the long-gestating film adaptation of the third novel in the Monogatari series, will be a series of three films, the first of which will hit Japanese theaters January 8.

That’s the news straight from the first episode of Owarimonogatari, which aired Sunday.

The first film will be called Tekketsu (Blood and Iron), followed by Nekketsu (Passionate Blood) and Reiketsu (Cold Blood). The release dates for the second and third films have not yet been announced.

Kizumonogatari, the prequel to Bakemonogatari, is the story of main character Koyomi Araragi and his initial encounter with a vampire. It will be animated at SHAFT by chief director Akiyuki Simbo and director Tatsuya Oishi, both Monogatari veterans.

These films have been a long time in the making, originally announced in 2011 with a planned 2014 release date. Better late than never, right? 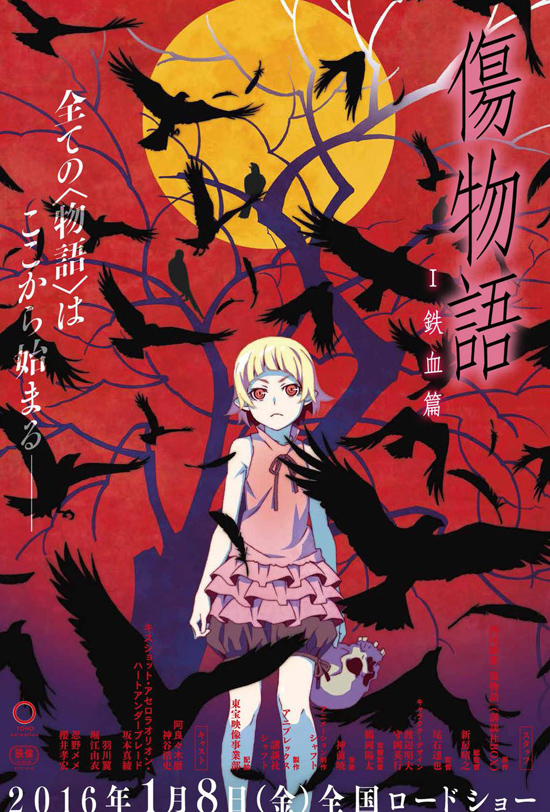 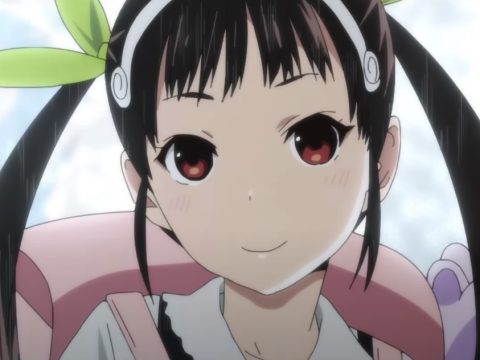 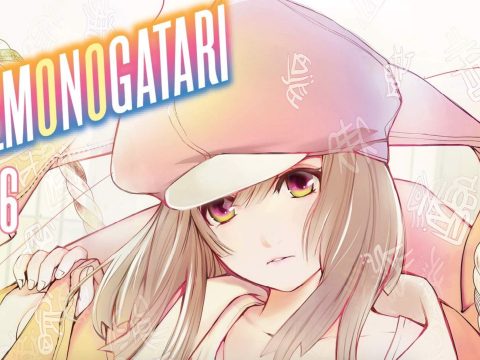