Takashi Miike to Direct Live-action Blade of the Immortal 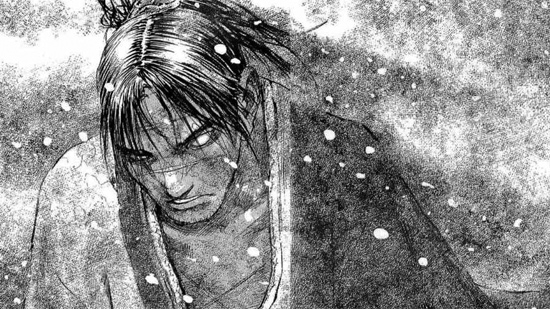 Cult director Takashi Miike will helm a live-action version of Hiroaki Samura’s manga Blade of the Immortal, it was announced today.

The manga, which ran from 1993 to 2012, is about a Tokugawa-era samurai who must kill 1,000 men to lift a curse and regain his mortality. It was previously adapted into an anime series in 2008.

Takashi Miike is a prolific director who came to prominence in the early 2000s for a series of a bold, often ultra-violent films like Audition and Dead or Alive. More recently, Miike has taken to helming adaptations of manga and anime, including Yatterman, The Mole Song and Terra Formars.

Takuya Kimura is a member of the pop group SMAP and a prolific actor. He played Howl in Howl’s Moving Castle and J.P. in Redline, and starred as Susumu in the live-action Space Battleship Yamato film.

Blade of the Immortal will hit Japanese theaters in 2017. 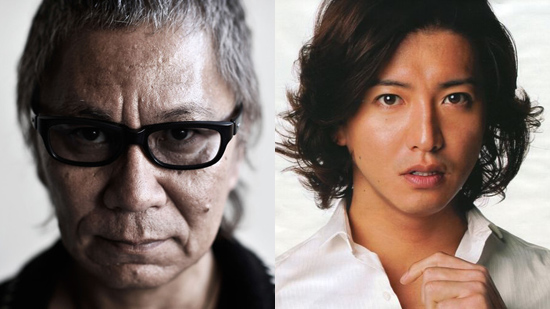