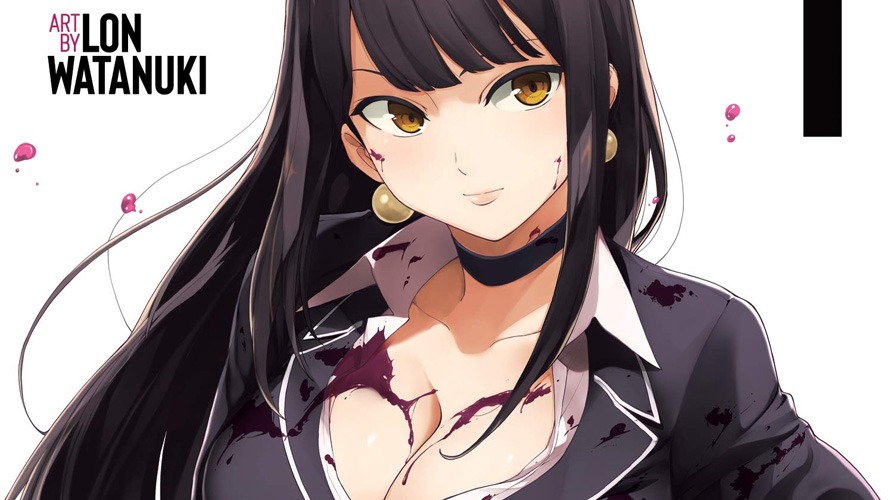 Sad-sack zombie outbreak survivor Satou Masaru has “victim” stamped on his forehead. Just as he’s about to meet his gruesome end in the undead jaws of his former classmates, he’s rescued by two girls from his school, Miki and Karin. Miki is an ambitious genius who plans to use the apocalypse to establish herself as Queen of Japan, and Karin is just happy to unleash her violent impulses on hordes of zombies. Satou is promptly dubbed Citizen #1 in Miki’s kingdom and put to use as a zombie decoy.

Satou is technically the protagonist of Kingdom of Z, but he’s easily eclipsed by Miki and Karin, a pair of sociopathic badasses. While Karin’s weapon of choice is her trusty baseball bat, Miki fights bare-handed with her martial arts skills. As Satou falls into his role as their foot soldier, the trio clears their high school campus of zombies, then begins to branch out. In time, other survivors appear, but Miki is too smart to fall for any traps. 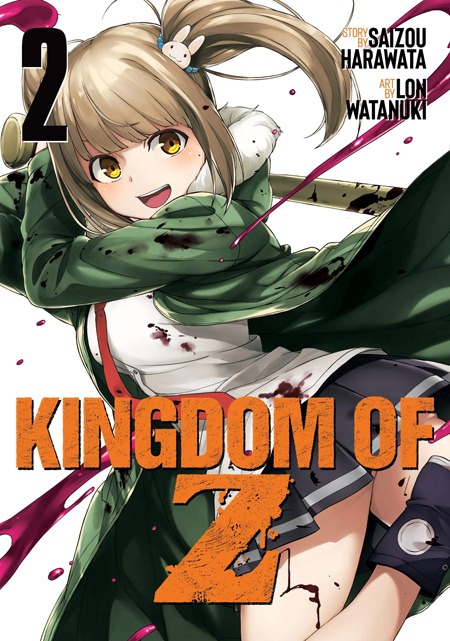 Watanuki is a solid artist with an eye for clearly-drawn action sequences. The character designs are pure fanservice. Miki’s button-down top can barely contain her ample cleavage, and both girls are clad in the tiniest of miniskirts. There are panty shots galore and even some nudity, not to mention frank conversations about how Masaru might be used to repopulate the planet. Depending on the readers’ taste, the nonstop fanservice will be either a slight annoyance or a definite plus. The zombies are less creatively designed. Blank-eyed and slack-jawed, they look mostly human, and the zombie outbreak has happened recently enough that putrefaction hasn’t set in. Grosser gore and creepier zombies would be cool, but there’s enough to sell the horror elements of the manga.

Kingdom of Z starts out episodically, dropping in on the characters’ survival efforts and providing a nice balance between killing zombies and downtime. Volume 1 ends on a cliffhanger as readers are introduced to a second group of survivors who are even worse than our antiheroes. It’ll be interesting to see how the trio’s plan to take over Japan develops and whether Miki and Karin are really as ruthless as they seem. Even non-zombie fans may be intrigued by the megalomaniac Miki, and zombie purists will enjoy the clever survival horror. 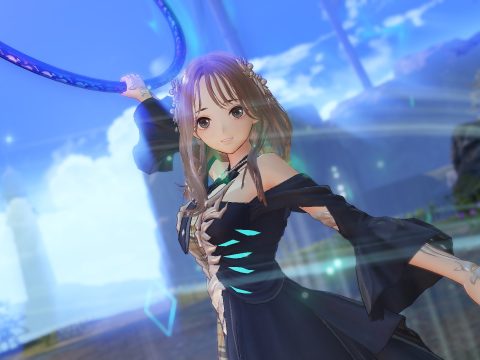