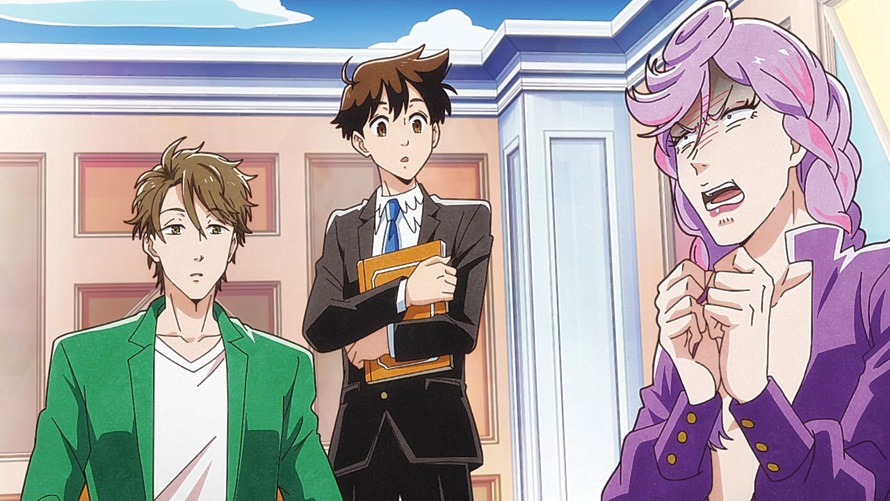 You’ll never look at a pegasus the same way again

In the beginning, God created the Heavens and the Earth, but when it came time to craft the Animal Kingdom, the Almighty got bored with the task and decided to farm out the bulk of the creation process to a group of overworked and under-appreciated subcontractors. That’s the premise of Heaven’s Design Team, a 2021 TV anime based on the educational / office comedy manga written by Hebi Zou and Tsuta Suzuki and illustrated by Tarako. Directed by Soichi Masui and animated by Asahi Production, the Heaven’s Design Team TV anime follows Shimoda, an apprentice angel, as he and his superior, Ueda, serve as the voice of God by transmitting requests, commissions, approvals, and oh-so-many rejections to a group of celestial designers named after the planets of the Solar System. General mayhem ensues.

Similar to Cells at Work, Heaven’s Design Team is an entertaining and enlightening comedy that mines tons of humorous situations out of a simple premise: what if the incredible variety of life on Earth was the end result of divine creation by way of corporate bureaucracy? Guided by instructions passed along by Shimoda and Ueda, the design team juggles deadlines and struggles to fulfill all manner of vague and unreasonable requests (e.g. “an animal with a cool weapon”, “a striped animal”, etc.). With each new project added to the pile, personalities clash and frustrations mount, and therein lies the humor of Heaven’s Design Team. 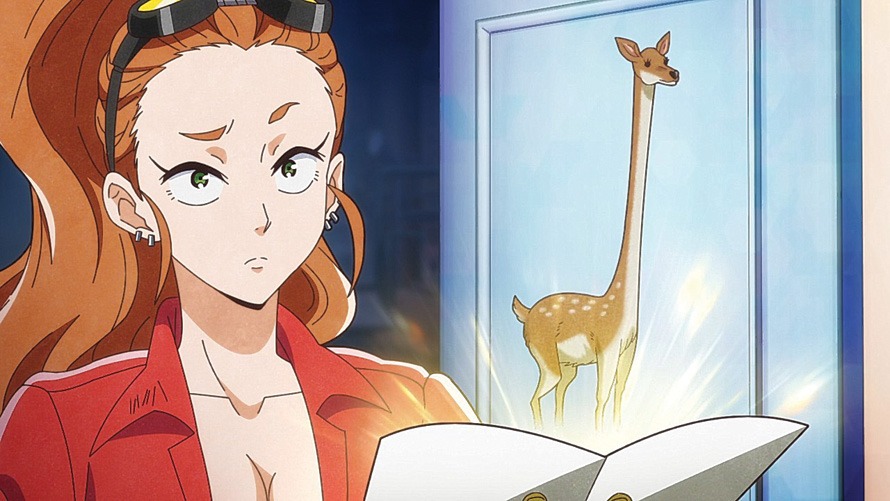 As anyone employed in a creative industry that takes commissions from customers can tell you, design can be a messy, haphazard process, and this struggle is at the heart of Heaven’s Design Team. Some of the funniest moments in the show involve evolutionary arms races between rival designers (snakes vs. birds, whales vs. squid, etc.). Other gags feature team members stumbling into a winning design by accident, such as when Mercury and Venus inadvertently invent the ostrich or when a doodle by Saturn’s grandson Kenta nets the Cambrian creatures known as hallucigenia.

The show is a cornucopia of weird, gross, and whimsical facts about the biology and behavior of creatures ranging from koala bears to humming birds to the ever-popular giraffe. Heaven’s Design Team also covers fantastical creatures which often end up as rejected designs because of their impractical physiologies, and this process is rendered in hilarious detail as the designers attempt to trouble-shoot how to make a dragon breath fire or how to cultivate a unicorn’s horn, only to achieve disastrous results. After watching Heaven’s Design Team, you’ll never look at a pegasus the same way again.

On the technical side, Heaven’s Design Team offers a bright, cheerful color palette as well as character designs and animation that easily capture the charms of Tarako’s manga artwork. The sound design is on point, and the opening and ending themes are catchy. With an episodic structure, Heaven’s Design Team isn’t big on plot development or in-depth characterization, but fans of quirky characters will find plenty to love here. For example, Pluto is portrayed as a morbid little lady with a “creepy-cute” aesthetic and a penchant for creating horrors such as brain-eating parasites, while Saturn is an elderly designer who scored big in the past by creating the horse and thus all of his subsequent designs are equine-inspired. Mercury is an efficiency-obsessed tech-bro snob who rubs his co-workers the wrong way with his reptiles, and Jupiter is an affable but empty-headed oaf who is obsessed with making sure his creations taste delicious. 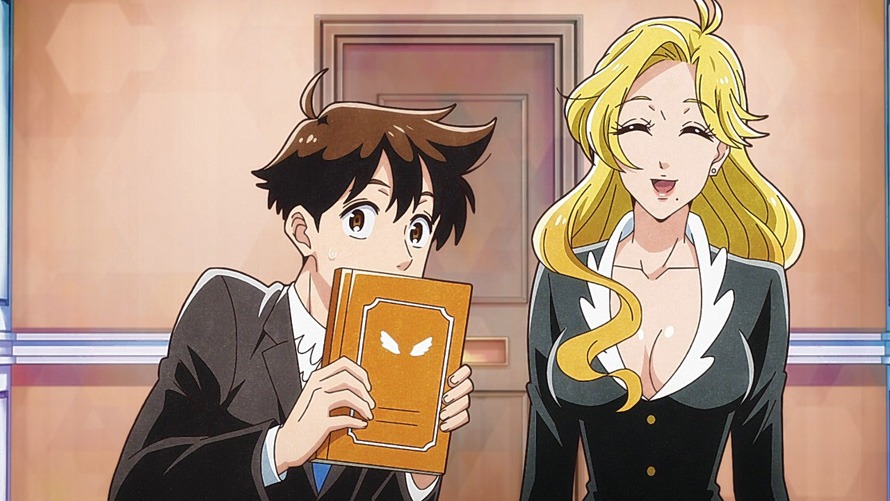 Heaven’s Design Team revolves around one joke, but that joke is explored in such an endearing way that the show never wears out its welcome. If you love animals in all of their peculiar glory, or if you can sympathize with your strongest ideas being rejected in favor of something you doodled in two minutes on the back of a cocktail napkin, then you’ll definitely appreciate what Heaven’s Design Team has to offer.