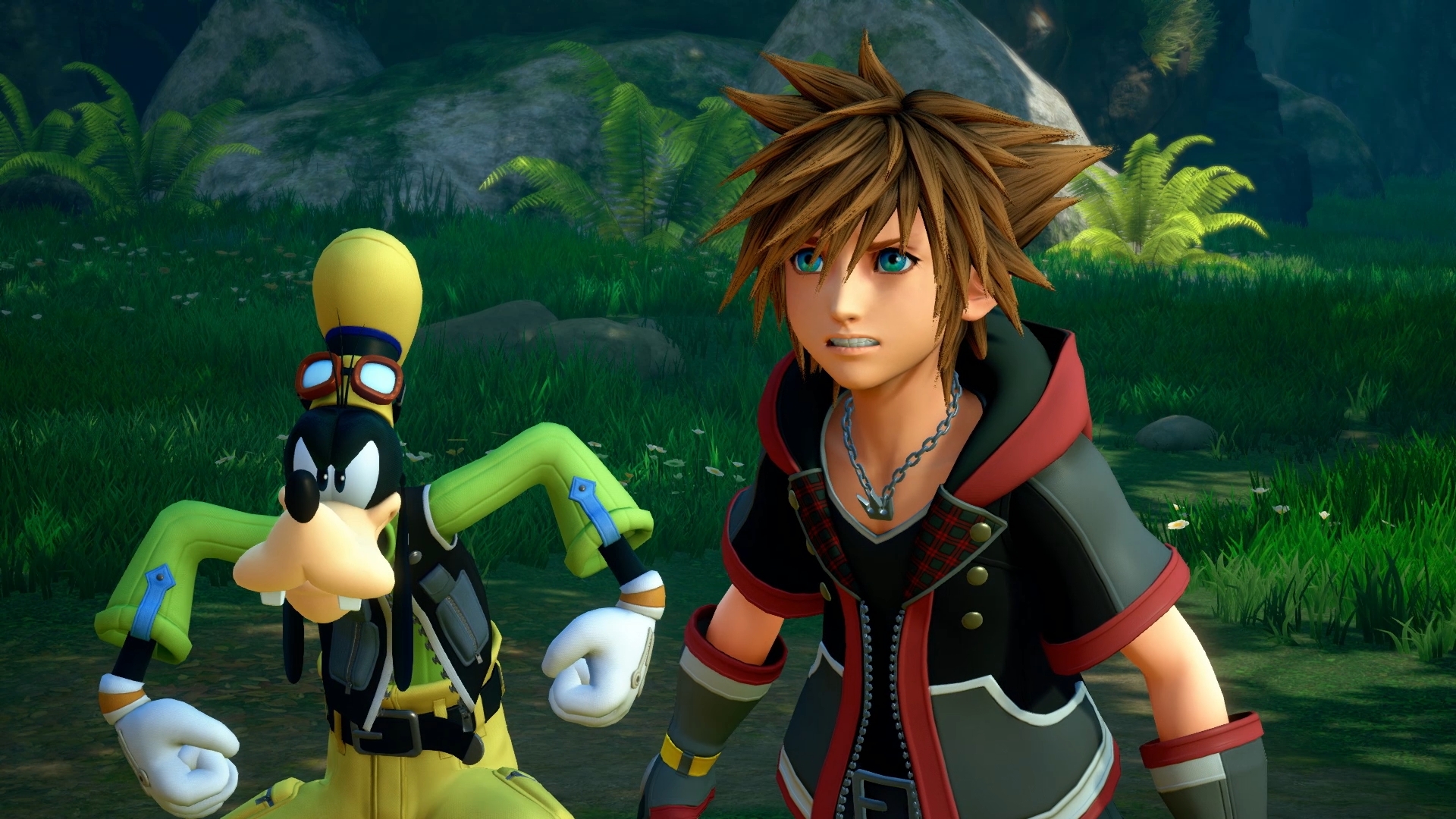 Fans of the Kingdom Hearts series know how brutal the wait has been for the third main entry. Now that Kingdom Hearts III is still locked in for a January 29 launch, with no signs of a last-minute push back, it’s safe to breathe a sigh of relief and reflect on the journey. That’s what co-director Tai Yasue did in an interview with Newsweek, in which he discusses development and the chief reasons behind the delay.

So, why did it take so long for us to finally get Kingdom Hearts III? According to Yasue, one of the key contributors to the delay was the fact that they switched over to a new engine during development. Here’s what he had to say about that aspect:

One of the main factors was the decision to switch the game engine to develop the game. Our current engine is great in terms of developing a high end AAA title, but because there was a change in technology and work flows, it took some time for the team to adapt and adjust.

Yasue goes on to discuss the design of new elements and mechanics, the decision-making process behind choosing Disney worlds, his general experience working on the sequel, and much more. Take some time to read the full article for yourself, and try not to make Yasue and the rest of the team feel too bad about making you wait.

On that topic, here’s a heartwarming apology from the co-director:

I’m truly sorry to have kept everyone waiting for so long! It took a while, but we really wanted to make sure the game met everyone’s expectations. I hope, more than I’ve hoped for anything else in my 20 years of making games, that you all enjoy it.

Fear Not, Because the Voice of Shinji Confirms Evangelion 3.0+1.0 is Underway
The Virtual YouTuber New Year’s Eve Concert That Never Was