Square Enix recently unleashed a Tokyo Game Show 2018 trailer for Kingdom Hearts III, with a heavy focus on its Big Hero 6 world. Hot on the heels of that is an extended version, which tosses in more footage for the hotly-anticipated followup ahead of its January 29, 2019 launch.

As we draw closer to the launch of #KingdomHearts III we’d like to show you all the cover art for the game!

This stunning piece, featuring a number of iconic characters, was created by series director Tetsuya Nomura.#KH3sharethemagic 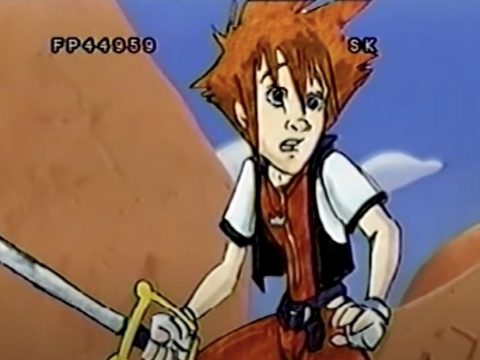