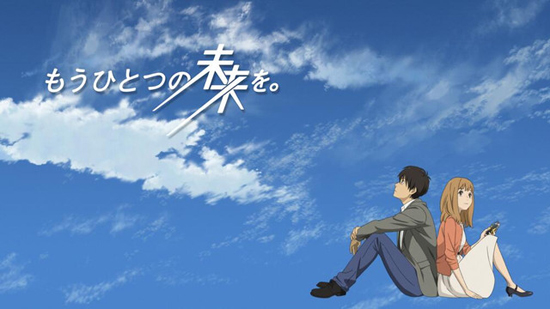 Have you ever found yourself asking: What’s Kenji Kamiyama up to these days?

The director best known for Ghost in the Shell: Stand Alone Complex and Eden of the East released his last film, 009:Cyborg, around this time last year and since then, we haven’t heard much in the way of Kamiyama news. But this week an interesting little short directed by Kamiyama-San hit the net.

The short in question is an extended promotional piece for a.u., one of Japan’s major cell phone providers, and it focuses on a.u.’s Unlimited Future Laboratory, a website created to inform consumers about forthcoming technology. Kamiyama, as well as directing the short, was tasked with creating characters and designs to make the site easy to navigate. 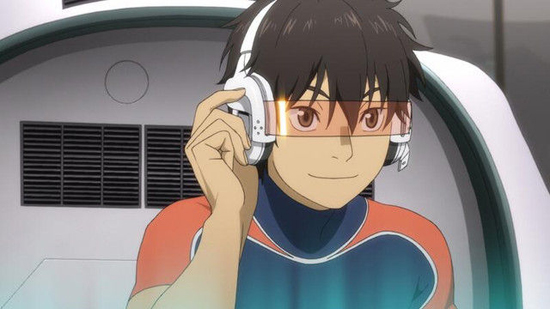 This is all to say that it’s basically a commercial. But the 8-minute short, which is available to watch on YouTube, has that very distinct Kamiyama feel, with character designs that very much resemble those from Eden of the East and a very polished, futuristic feel.

In the end, it is an ad, but wouldn’t it be cool if, say, AT&T promoted its services with anime shorts from top-tier directors? For now, we can only wish. And while we’re making wishes, I wish for a new series or film from Kamiyama!