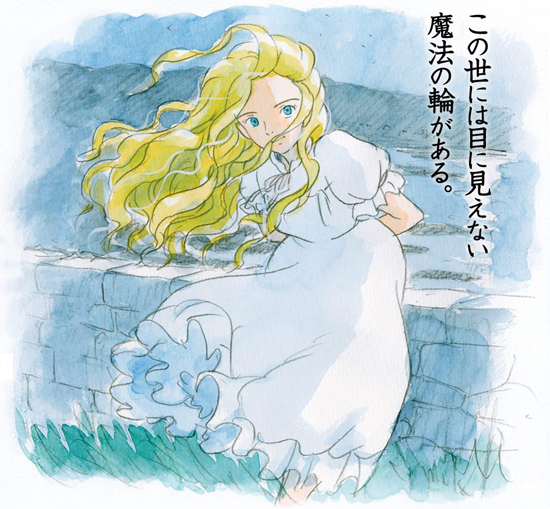 Whoa, what a nice surprise.

The folks over at Studio Ghibli have had a heckuva year, releasing films by both co-founders Hayao Miyazaki and Isao Takahata that have done really well critically and box officely. On top of that, they announced the retirement of Mr. Miyazaki and were the subject of a feature-length documentary. 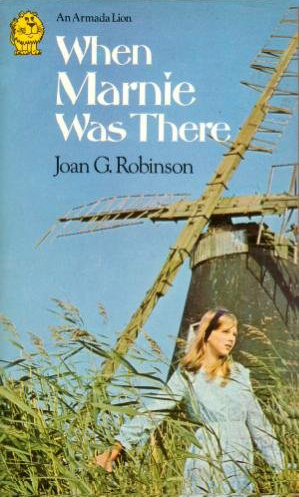 But apparently there’s no one at Ghibli’s offices to tell them “that’ll do,” James Cromwell style, because they’ve gone ahead and announced their next feature.

The film is entitled When Marnie Was There (Omoide no Marnie in Japanese) and it’s an adaptation of an American children’s novel written by Joan G. Robinson. It’ll be directed by Hiromasa Yonebayashi, who previously directed Ghibli’s 2010 film Arrietty, with a script from Yonebayashi, Keiko Niwa (From Up On Poppy Hill) and Masashi Ando, character designer on Princess Mononoke and Spirited Away.

The novel When Marnie Was There, which was featured on a list of great children’s books put together by Hayao Miyazaki, is about a girl named Anna who makes a friend named Marnie who subsequently disappears. Billed as a “atmospheric ghost story,” it seems right in Ghibli’s wheelhouse.

No exact date in the film yet, but it’s set to hit Japan sometime next summer. Now take a break, Ghibli!