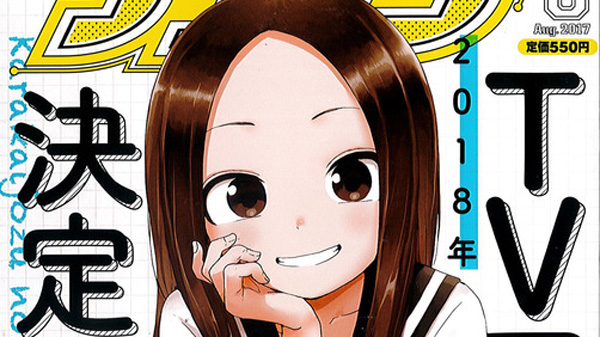 Karakai Jozu no Takagi-san, a popular manga about middle school teasing, is getting an anime adaptation in 2018, it was reported today.

Just teasing! Wait, no, that was me teasing. It really is coming. I promise.

Karakai Jouzu no Takagi-san, which literally translates to “Skilled Teaser Takagi-san,” is the tale of middle schooler Nishikata, a bashful boy who constantly gets picked on by a girl in his class—you guessed it, Takagi-san. Nishikata makes multiple attempts at counter-teasing, but is foiled yet and again by Takagi-san who is, after all, a skilled teaser.

The manga is written and illustrated by Soichiro Yamamoto, and has been in serialization since 2013, first in Shonen Sunday Mini and more recently in Shonen Sunday. Not much is known about the anime version yet, but we’ll report more details as they come in. No teasing. 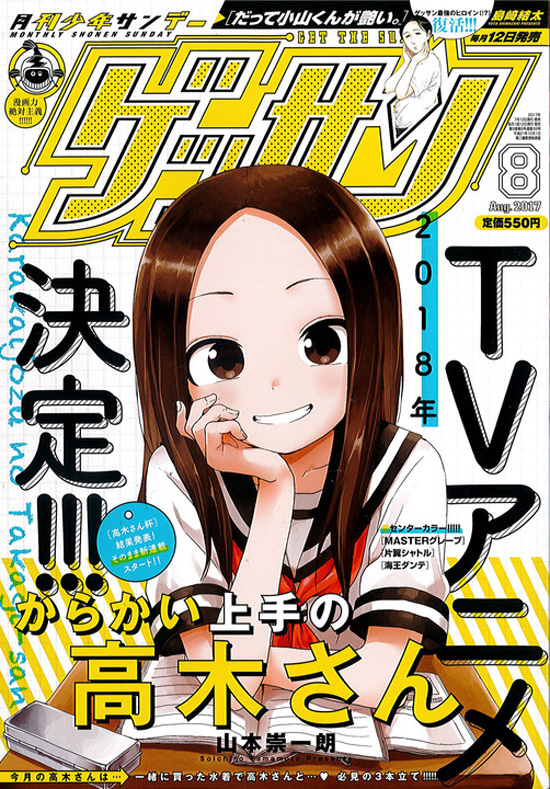 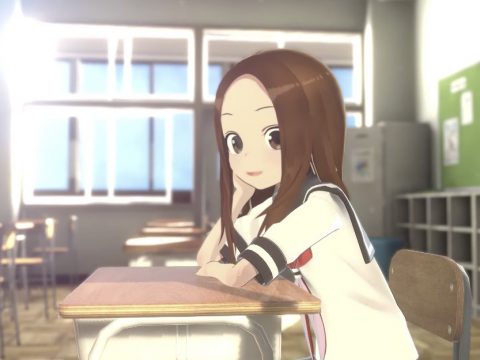