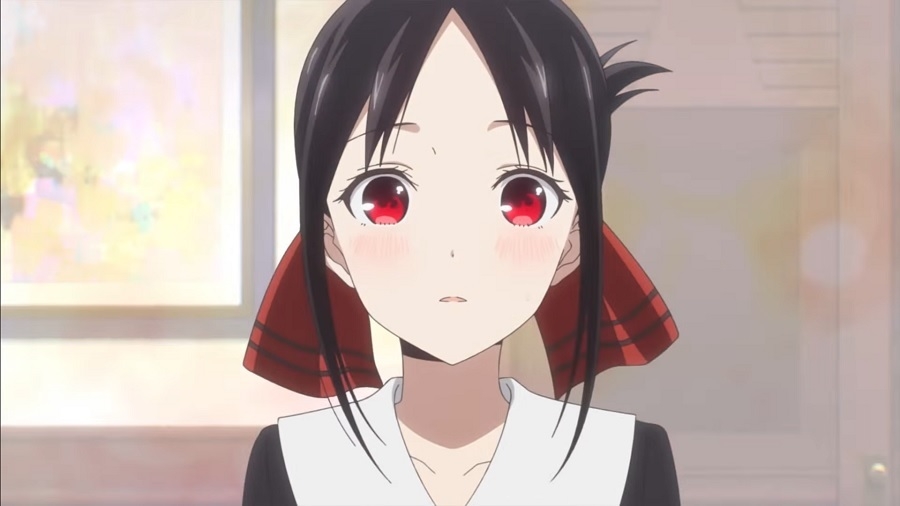 One of the many anticipated continuations coming as part of the Spring 2020 anime season is KAGUYA-SAMA: LOVE IS WAR season 2, which now has a new visual and start date. The adaptation of Aka Akasaka’s hit Young Jump manga is officially set to continue the romantic comedy battle on April 11. 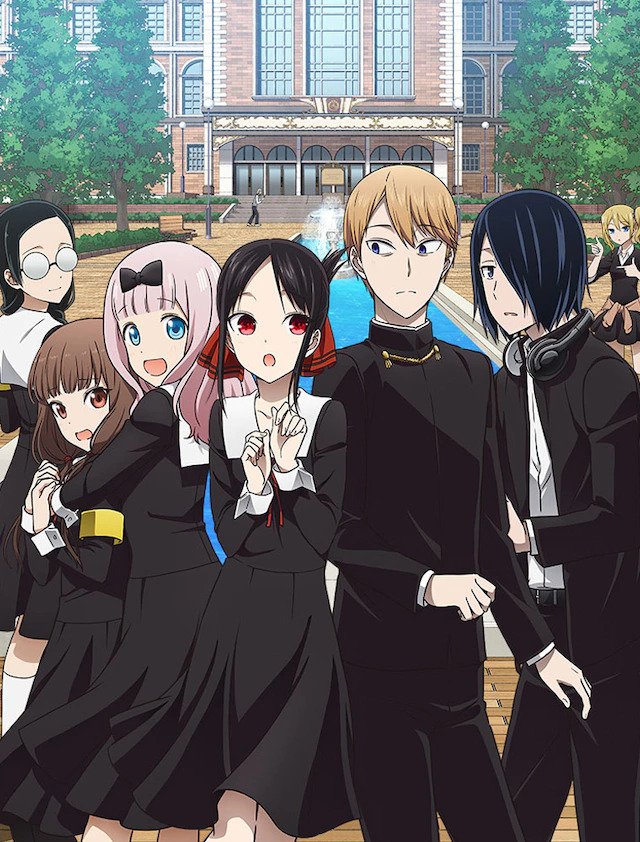 Crunchyroll streamed the first season of KAGUYA-SAMA as it aired in Japan. If you haven’t seen it before, here’s the official description: 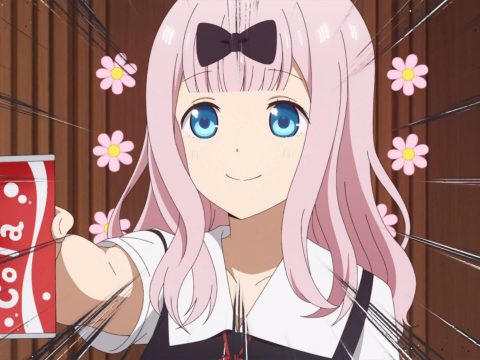