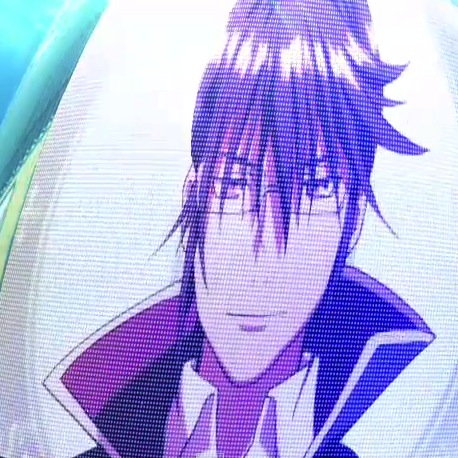 Those wondering when to expect more of GoRA and GoHands K anime now have a season to look forward to. King Records’ official YouTube channel posted the first promotional video for season 2, confirming the follow-up for fall 2015.

K season 2 continues the story after the 2014 K: Missing Kings anime film, which is coming to DVD/Blu-ray in Japan on April 22. Watch the brief tease for the second season below.