Jujutsu Kaisen Has More than 45 Million Copies in Circulation 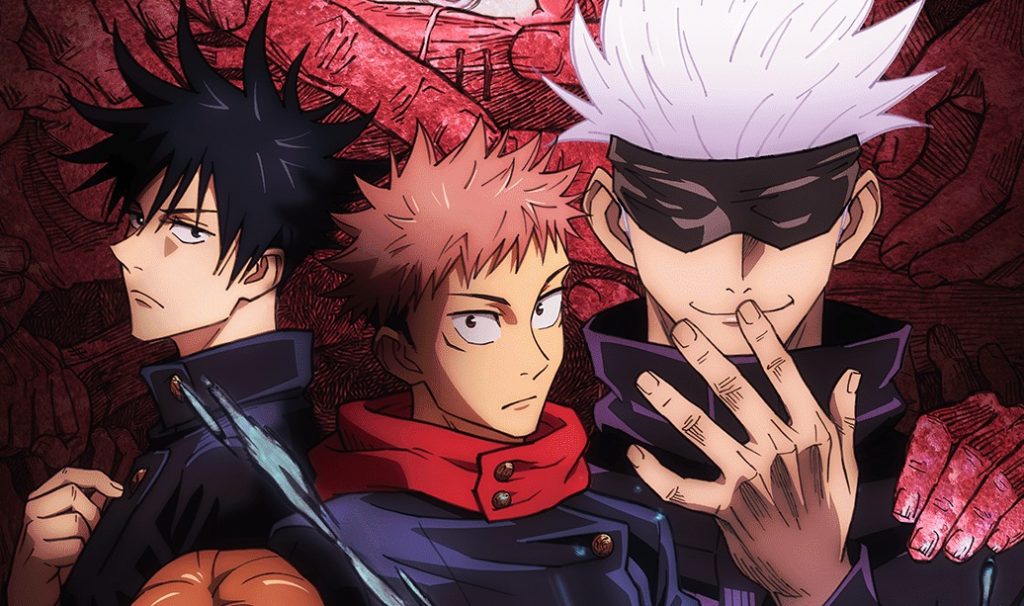 Jujutsu Kaisen continues to have soaring sales, which have especially been boosted by the 2020 anime. At the end of March we were able to report that the original manga series had more than 40 million copies in circulation. It’s less than a month later, and publisher Shueisha announced that the numbers are now at more than 45 million copies in circulation.

This number encompasses both print and digital books, and it doesn’t mean that exactly these many copies have sold, but that these many copies are out there for people. This is a rise of 530% in circulation from October of last year. 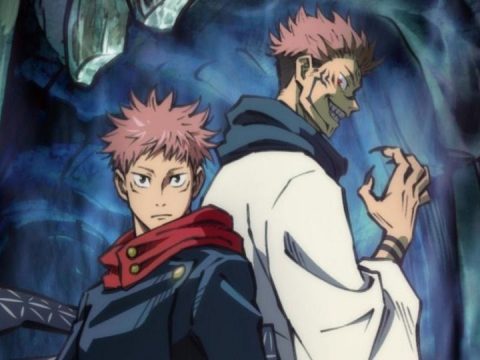 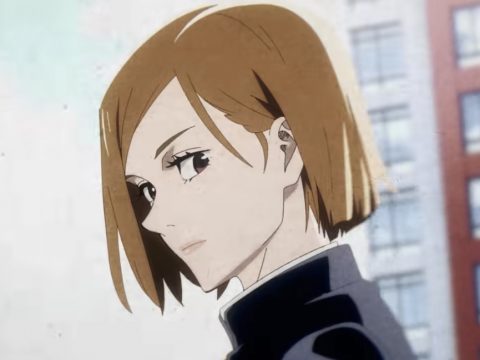 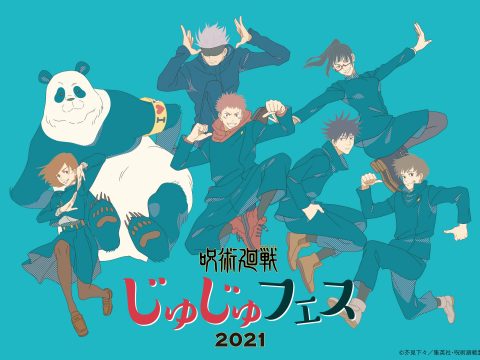 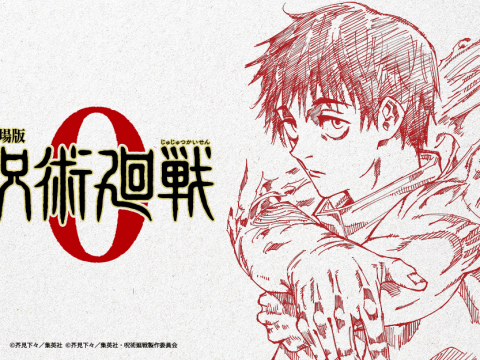