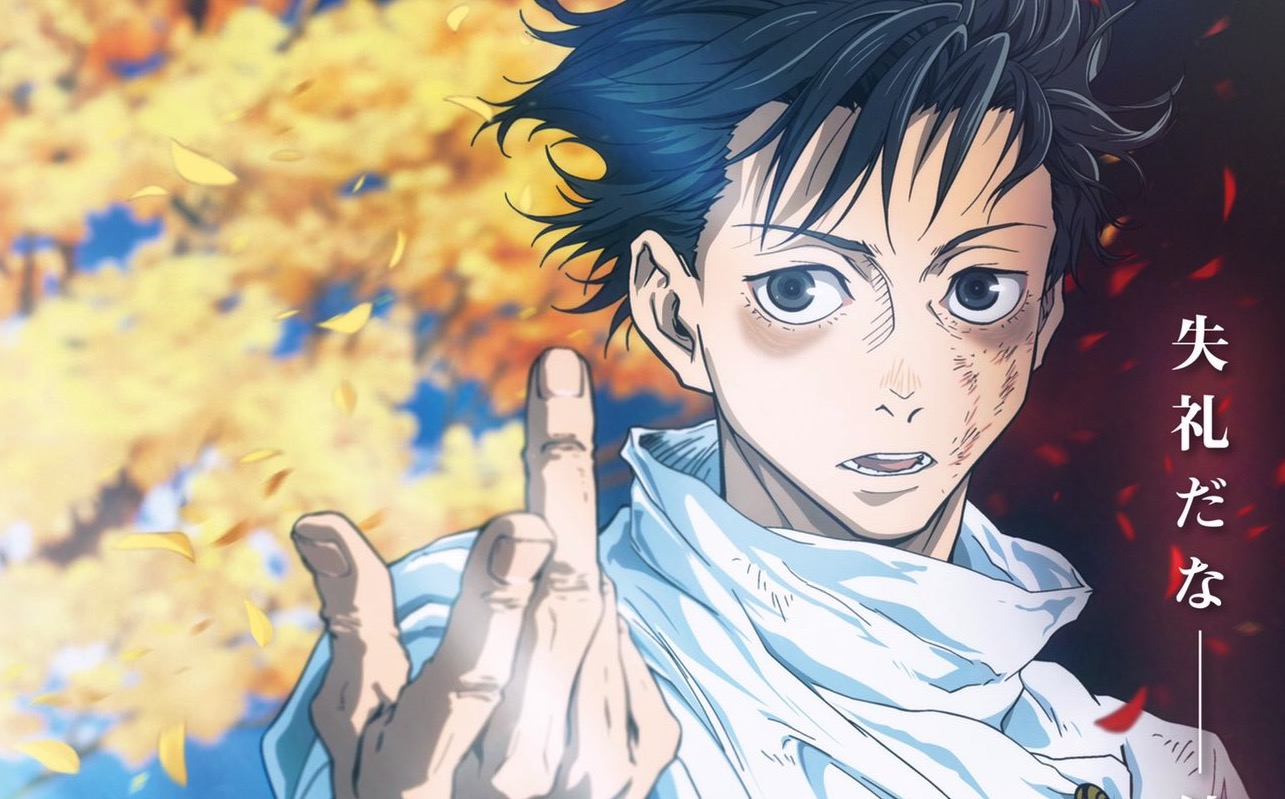 The JUJUTSU KAISEN 0 anime film continues to climb the all-time anime film charts in Japan, and it just made another leap in the rankings. The latest numbers have it pushing past 12.30 billion yen in the Japanese box office, which means it has surpassed Hayao Miyazaki’s 2013 movie The Wind Rises to become the 8th highest-grossing anime film of all time in the region.

That 12.30 billion yen total comes along with 8.85 million tickets sold. As for where JUJUTSU KAISEN 0 stands in the overall Japanese box office, it’s now in 23rd place, which puts it past both The Wind Rises and Disney’s live-action Aladdin remake.

VIZ Media published the JUJUTSU KAISEN 0 manga in North America and describes it:

Next up for the series is a second season, which is currently set to premiere in Japan with MAPPA on animation sometime in 2023.