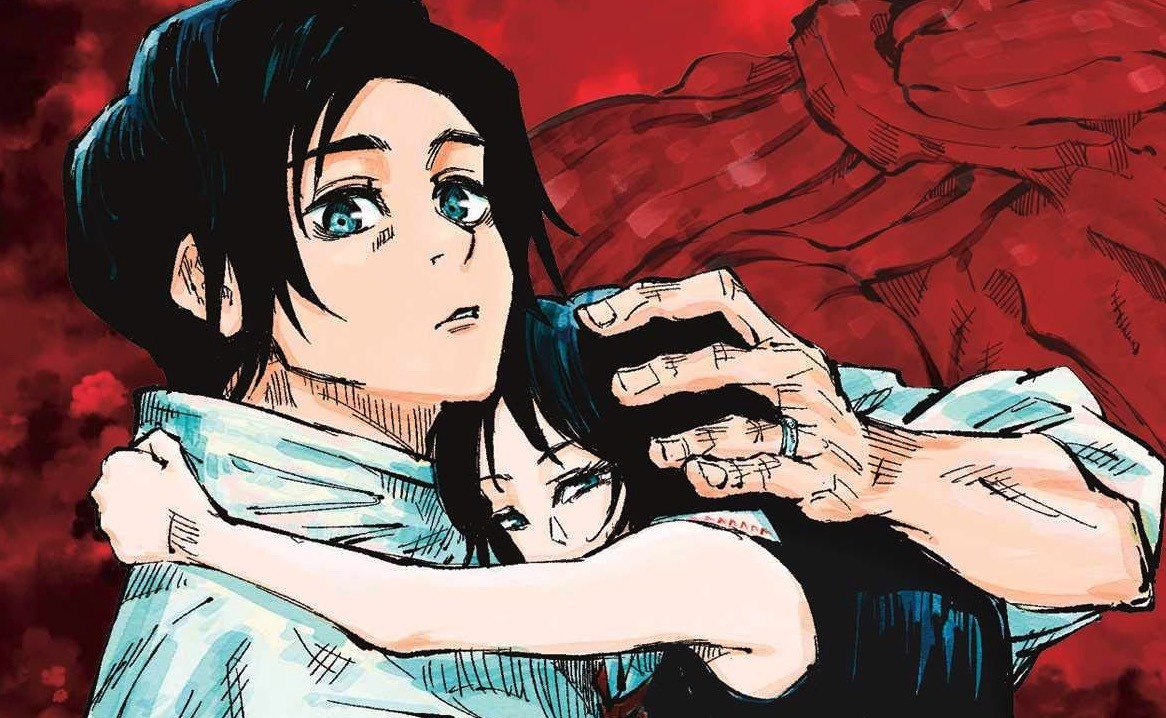 December 24 marks the theatrical premiere of JUJUTSU KAISEN 0, which is based on the prequel manga by JUJUTSU KAISEN author Gege Akutami. In addition to the source material, another way to experience the story is on the way in the form of a novel adaptation.

Shueisha’s Jump J-Books website popped up a listing for the JUJUTSU KAISEN 0 novel, which will ship in Japan on the same day as the film’s debut. The novel is being written by Baraddo Kitaguni, who based it on anime film screenwriter Hiroshi Seko’s script. This isn’t the first time Kitaguni has explored the world of JUJUTSU KAISEN in a novel, either. 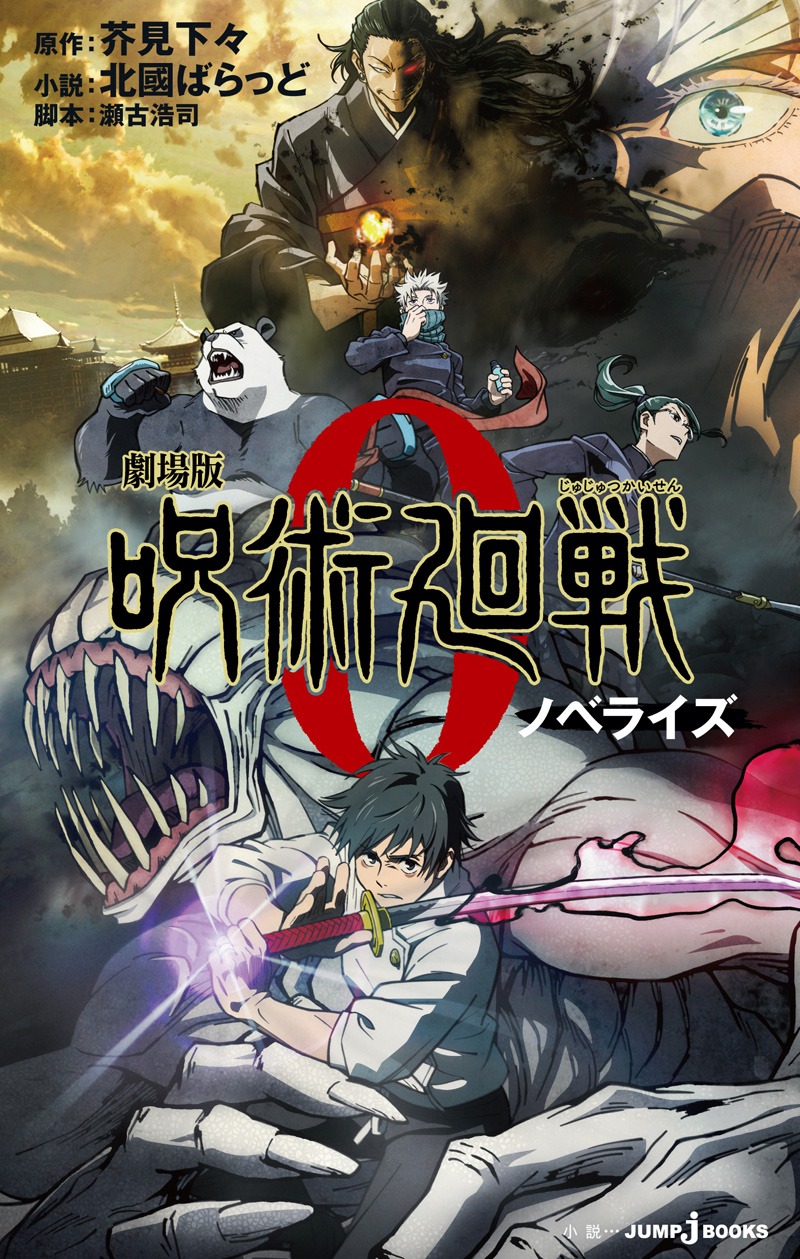 VIZ Media published the prequel manga in English and describes it:

Netflix Piles on the Live-Action Anime — Can It Work?
Next 86 Light Novel Volume Delayed Due to Author’s Poor Health