Judgment, the Latest Game from the Yakuza Team, Dated for the West 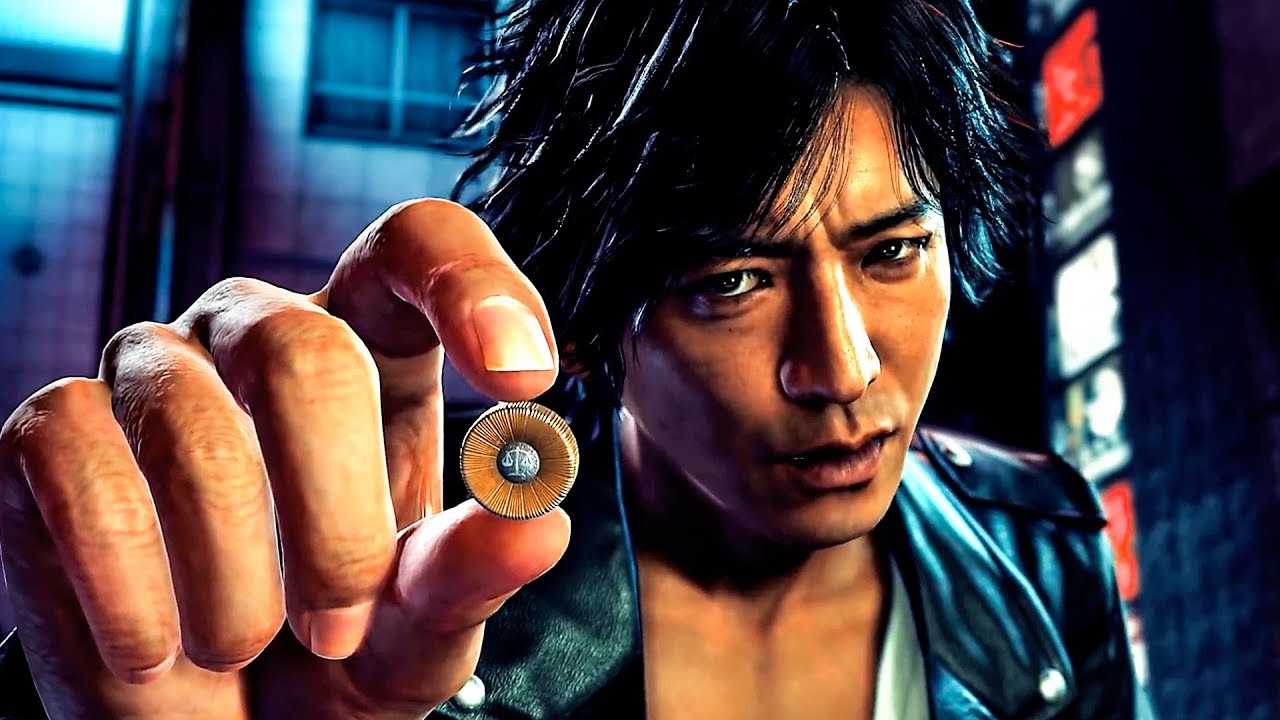 Ryu ga Gotoku Studio, the team responsible for the Yakuza series, has another action-packed adventure on the way. Set in the same universe, Judgment is a mix of Yakuza action and police procedural, complete with investigations, and it’s officially set to launch in the west on June 25.

Sega announced plans shortly after detailing the game’s localization, which will have it fully voiced in English along with the option to play with the original Japanese audio and support for English, French, Italian, German, and Spanish subtitles.

Judgment will be available on PS4 both digitally and physically, and those who pre-order the digital version will be able to play the full game a few days early on June 21. Check out the new features trailer in English and Japanese below, followed by a look at the localization.