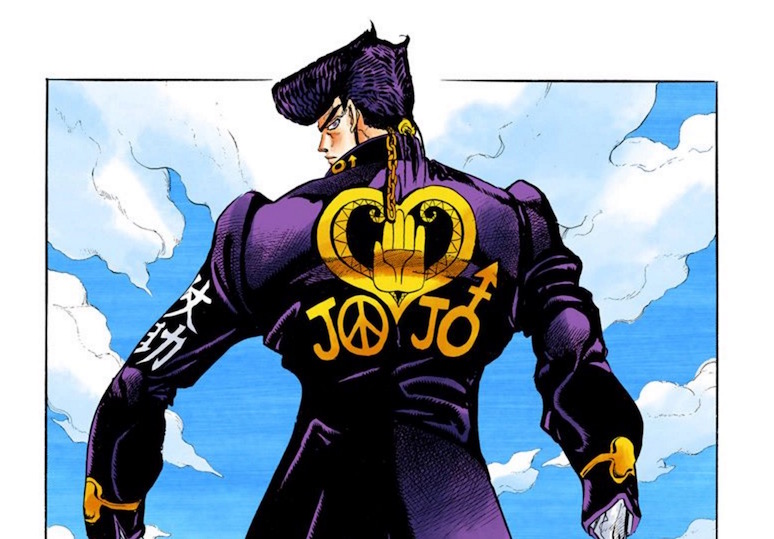 Rumors have been buzzing about lately regarding a live-action JoJo’s Bizarre Adventure film, and they were confirmed during a joint press conference held by Toho and Warner Brothers Japan. More specifically, films are in the works to adapt the fourth arc of Hirohiko Araki’s series, JoJo’s Bizarre Adventure: Diamond is Unbreakable, which is currently on TV in the form of David Production’s anime adaptation.

The live-action take on JoJo’s will be directed by none other than Takashi Miike (Audition, Ichi the Killer, Yatterman), who has plenty of incredible work under his belt, even if his previous adaptation of Terra Formars performed poorly both critically and commercially.

The first part is currently planned for a summer 2017 premiere.

So far the cast includes: