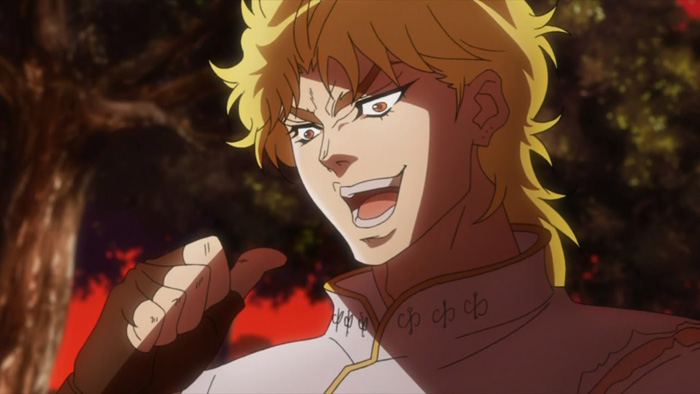 Hirohiko Araki’s JoJo’s Bizarre Adventure is nearly 30 years old (the first chapter ran in the January 1, 1987 issue of Shonen Jump), so it almost goes without saying the series has featured a wide range of bizarre villains.

But who’s the strongest?

Japanese ranking site Buzz Plus invited 500 JoJo’s fans to look back on the series’ 30-year history and decide which JoJo’s “last boss” towers over the rest.

The result is pretty clear: JoJo’s fans think Dio, the series’ original foe and guy who just won’t go away took three of the eight spots (though, stronger in Phantom Blood than Stardust Crusaders? Really?). Yoshikage Kira, the baddie in the currently-airing Diamond is Unbreakable, came in surprisingly low on the list, though we admit a certain bias for the David Bowie-resembling Kira.

Folks, what do you think? 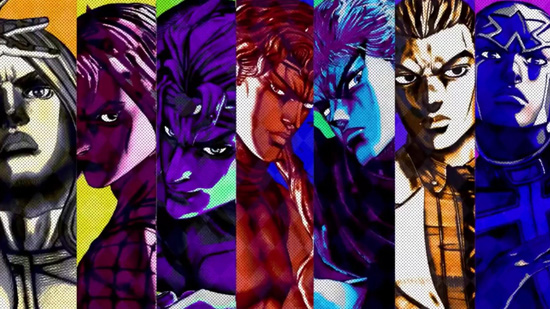