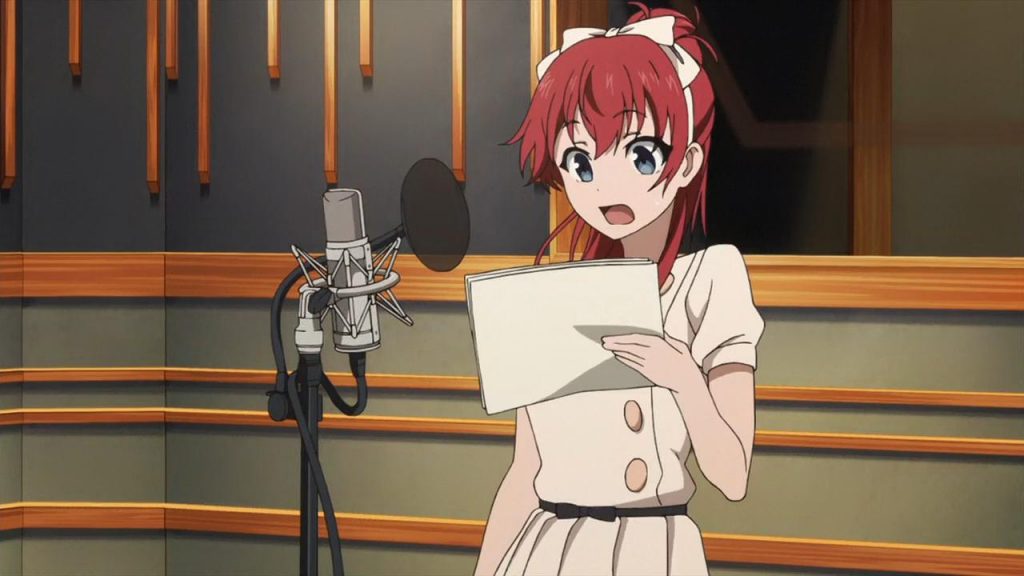 In an article from Buzzfeed Japan published this week, a Japanese voice actress working in anime, video games and other media detailed the sexual and power harassment she and others have faced.
The voice actress, identified as Ms. K, told Buzzfeed that “compared to the past, things are done more properly, but within the industry, the thought process is still ‘people who complain about sexual harassment and power harassment are weird.’”

But once she began working, she realized that some men will use young women as “trophies,” bragging to others in their office about which women they are sleeping with.

Ms. K reported that about a year after entering the industry, her manager left her at a bar with two older producers, one of whom grabbed her arm and said, “let’s go to a hotel.” She also said that there was a man who would touch her during recording sessions.

“Because we were in the middle of recording, I couldn’t say anything.”

Ms. K also spoke to Buzzfeed about her acquaintances in the industry, who are pressured by directors, producers and others who will block their chances of getting new work if they don’t accept sexual advances. She says this is the case because the industry is so based on personal connections and who one knows.

“If you refuse, they’ll think of unrelated reasons to criticize you. In the case of a powerful director, he can keep you from not just his own projects, but those from other directors or studios.”
Buzzfeed reports that much of this harassment continues to take place in the voice acting industry because unlike those employed at firms, voice actors are technically freelance, and are therefore not protected by the same labor laws as full-time employees.