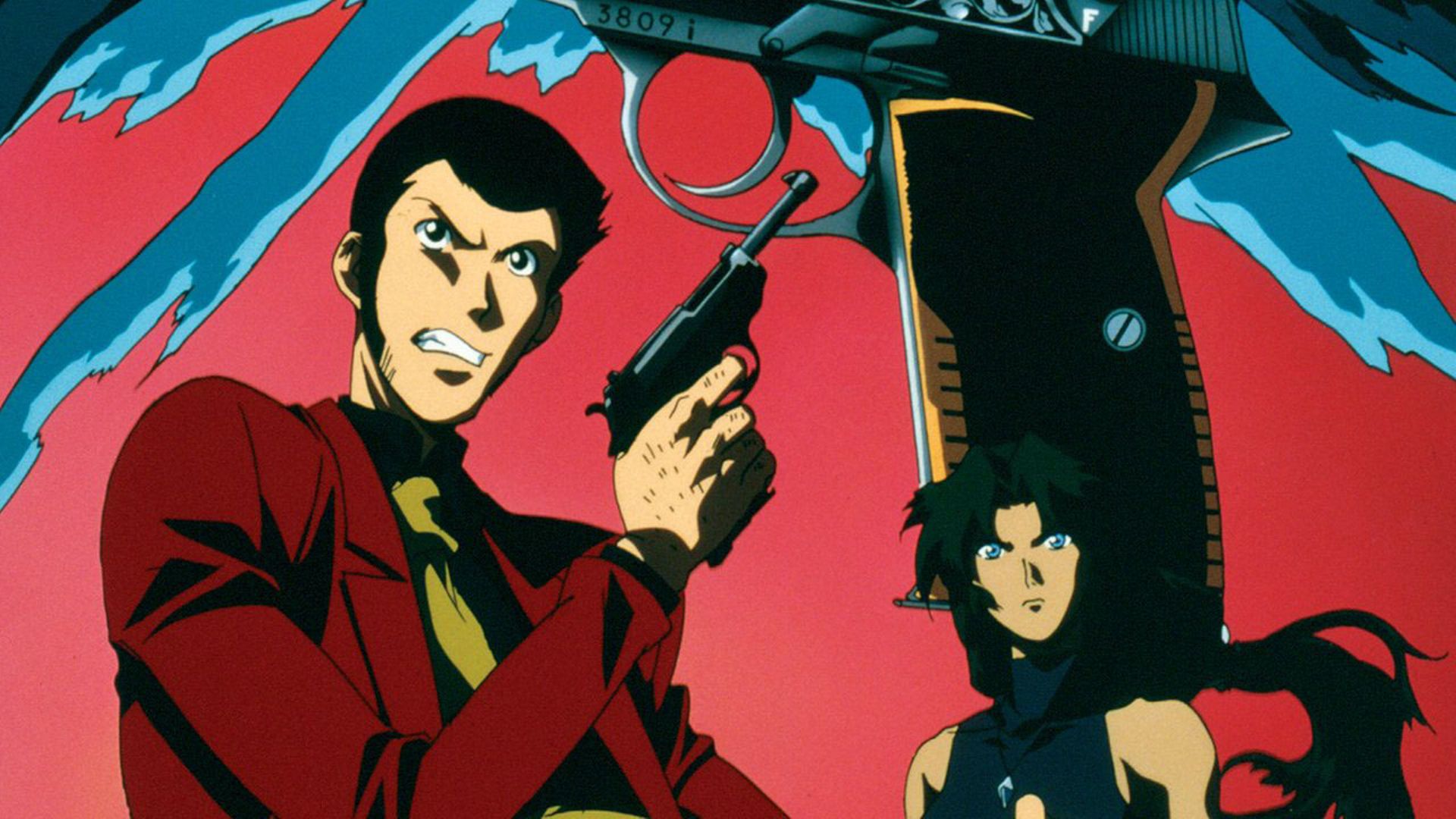 It’s one thing to admire the weaponry of your favorite manga and anime characters; it’s another entirely to use them to commit crimes of your own. That’s what one Lupin III fan did in Japan when he allegedly attempted to rob a convenience store using Lupin’s iconic Walther P38 pistol.

The suspect in question is Masafumi Hijikata of Suginami, Tokyo, who allegedly held up the store’s clerk and left the scene with around ¥98,000 (US$900) in cash. Hijikata might have gotten away with it, but he ended up returning to the scene of the crime later on… drunk.

The same clerk noticed him standing outside and making strange gestures at himself, called the police, and before you can say “Walther P38” he was swiftly arrested. The gun turned out to be a model, but the police were still curious about it.  When asked about it, Hijikata told police he had it because he’s a Lupin III fan.

Police are currently investigating similar robberies with the same gun that took place in the same area.

Japanese readers reacted to the news with their own spot-on thoughts, with some commenting, “Wait. Lupin doesn’t knock off convenience stores” and “Some people love Lupin a little too much.” One comment offered up some deeper speculation, though:

“It’s just like Lupin to make you think he’s a drunken idiot. He’s probably planning to steal something big from the police department. He just needed to get inside…”

Lupin the IIIrd 77crimes and arrests 187