Japanese Novelist Says Anime Voice Acting is Too Over the Top 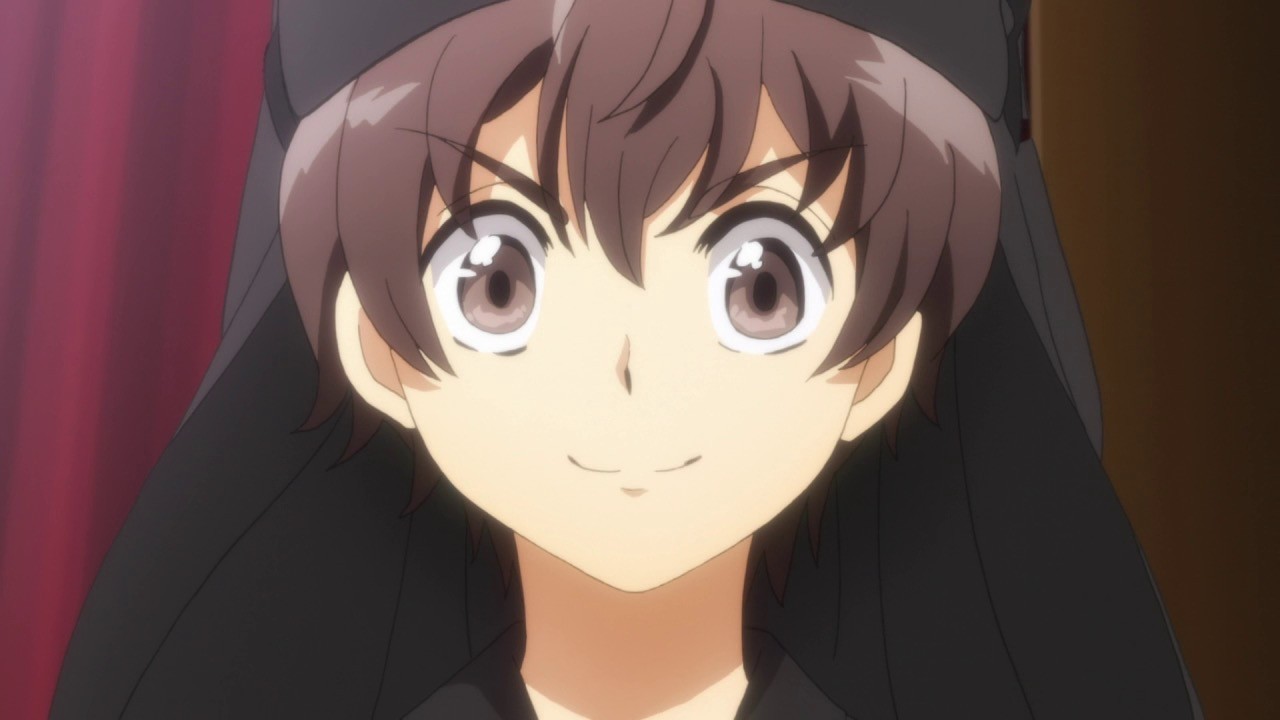 If you’ve been watching anime for a while, you probably don’t even flinch at the voice acting. No matter how dramatic or ridiculous some voices may be, it’s just the way it is, right? For some, though, anime voice acting is in a world of its own that just doesn’t sound natural at all.

One such person is Hiroshi Mori, a former associate professor at Nagoya University who also happens to be a prolific novelist. He even won the inaugural Mephisto Prize for Japanese mystery writing, so he definitely knows a thing or two about proper storytelling. Perhaps this more traditional background is one of a few reasons he just can’t get into the voices that fuel anime.

Mori recently wrote about the matter in a blog post, saying, “I hear that Japanese animation is well thought-of internationally, but there are some things about it that just don’t work for me.” One of the key issues? The voice acting.

According to Mori, anime voice acting is delivered with way too much emotion, putting it more in line with a kabuki play or samurai drama. “For me it just doesn’t register as real people talking,” he continued, adding, “They shout too much. Their voices tremble too much. The way they breathe is too intense.”

Mori posited that this may be one of the reasons anime is so alluring to foreign fans. It almost comes off as an “alien culture” that pulls them in and creates an obsession. He also has thoughts on the aesthetics, saying that watching anime “feels like watching humans acting with manga masks on.”

What do you think? Do you have any issues with anime voice acting, or do you love it just how it is?