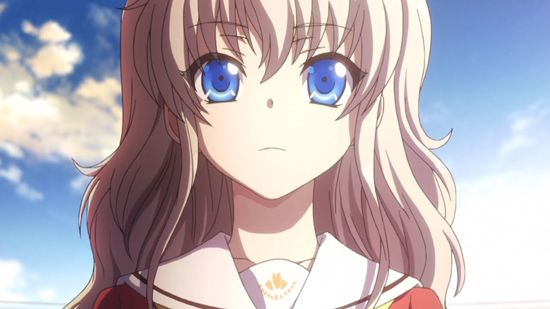 Now that the fall 2015 anime season is underway (man, is The Perfect Insider kind of interesting or what?), anime news site Anime Anime asked their readers to take a look back at the crispy days of summer and rate their favorite summer 2015 series.

The results? They may shock you. Maybe.

5. Snow White with the Red Hair

In the number three spot, School-Live!, the Lerche-animated anime about the Megurigaoka Private High School’s School Living Club, a cheerful group of girls living cheerful lives in a post-apocalyptic world overrun by zombies. Indeed, how could you not love this series?

Number two is another school-set series. Decidedly (and delightfully) more perverse than School-Live!, Prison School saw Shirobako director Tsutomu Mizushima take on an adaptation of the manga by Akira Hiramoto about the trials and tribulations of the first males to enter all-girls’ school Hachimitsu Academy.

But taking the number one spot was Charlotte, the series about children who enter puberty and find themselves not just with more hair and strange feelings, but superpowers to boot. Charlotte was written by Jun Maeda, famous for his work on Angel Beats! and Key visual novels.

All well and good, OUSA readers, but what were your favorite summer shows? How does your list compare to Anime Anime’s?