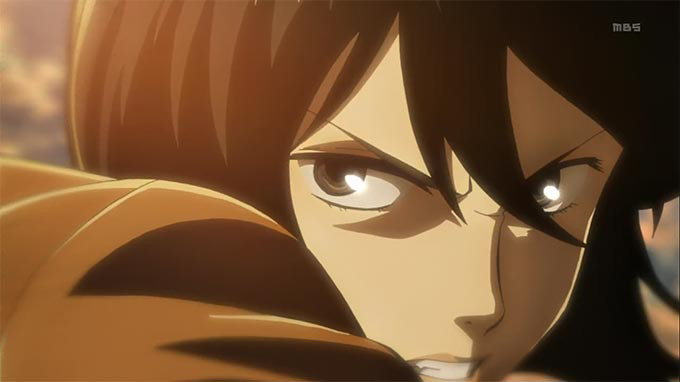 Tomboys, spitfires, or the plain and simple “girls who kick ass.”

However you describe them, the long history of anime and manga is full of these characters, and choosing the top ten is no easy task. Users of ranking site Goo, however, took up the challenge, and have provided us with a list of women you do not want to mess with. 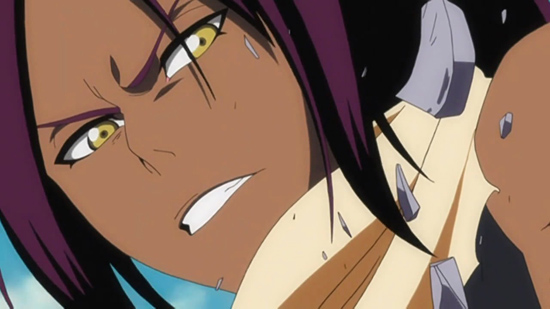 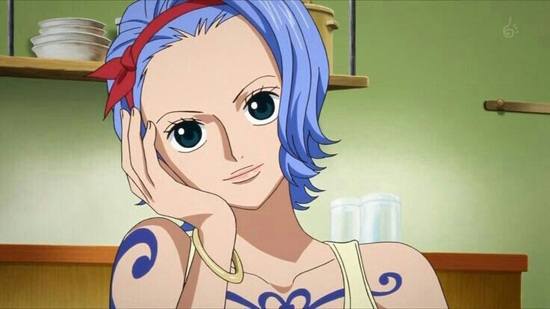 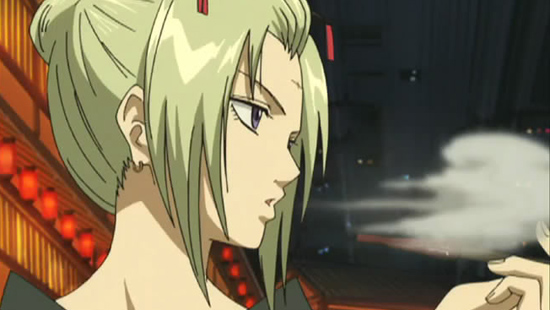 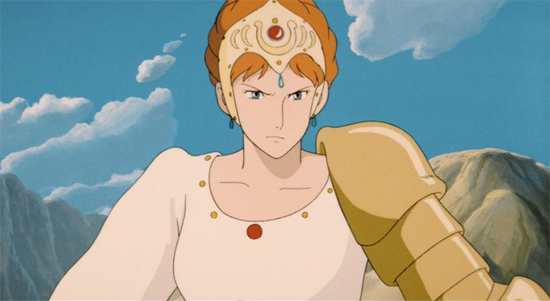 7. Kushana
Nausicaa of the Valley of the Wind 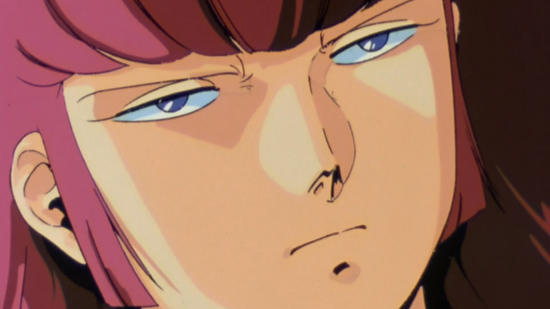 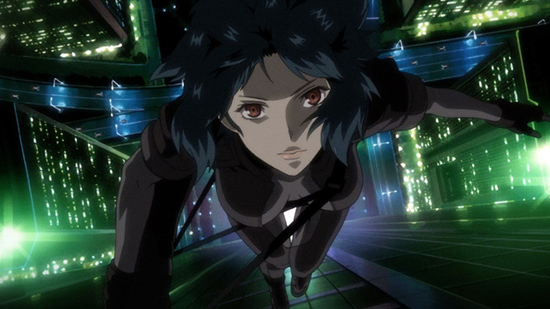 5. Motoko Kusanagi
Ghost in the Shell 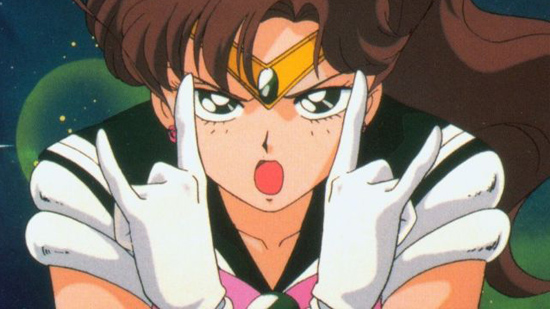 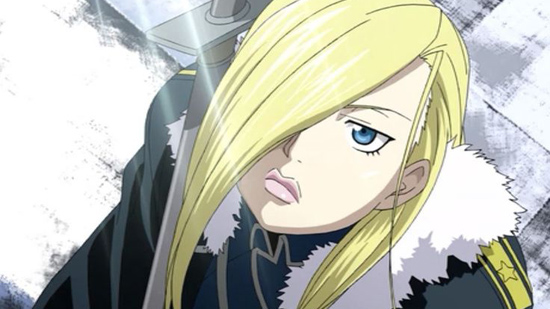 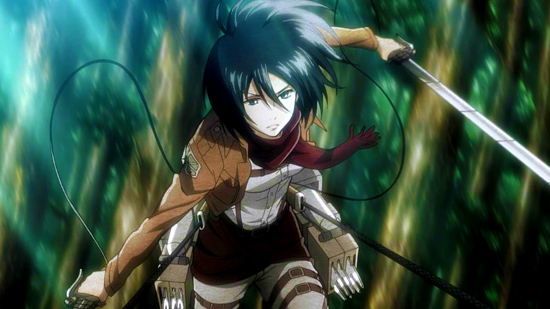 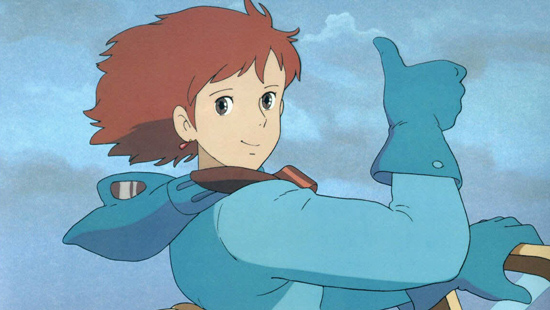 1. Nausicaa
Nausicaa of the Valley of the Wind

And there you have it.

For even more fun, compare this list to Charapedia’s similarly-themed list from last year that ranked anime’s scariest women.

What about you, OUSAers? Who’s missing?