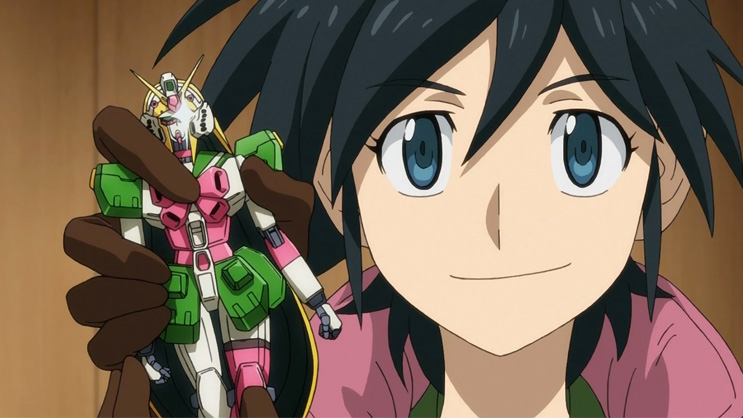 As the Japanophiles among us are no doubt aware, while in English the word “otaku” basically refers to fans of anime and manga, in the original Japanese it means something more along the lines of “someone who’s really into one specific thing.”

Otaku have long had an undesirable reputation in Japan, but, says Japanese site Livedoor, the number of women who wouldn’t mind dating an otaku is on the rise. According to a survey of readers, these are the nine most datable types of otaku (and why):

Train otaku
“Would take me to lots of interesting places”

Video game otaku
“We could get riled up playing together”

Car otaku
“Can go on drives”

Camera otaku
“Could probably take good pictures of me”

History otaku
“Could teach me things I don’t know”

Consumer electronics otaku
“Could give me advice when I’m shopping”

OUSAers: what type of otaku would you like to date?