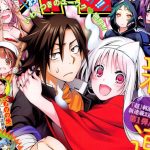 The upcoming anime adaptation of Tadahiro Miura’s Yuuna and the Haunted Hot Springs manga officially has its male lead. As revealed in the latest issue of Weekly Shonen Jump, Yuuki Ono (Taiga in Kuroko’s Basketball) has been lined up to voice protagonist Kogarashi Fuyuzora.

We should be getting broadcast information and details on additional cast members soon. Shueisha previously mentioned plans to reveal more during a stage presentation at this year’s Jump Festa, which takes place December 16-17.

Seven Seas Entertainment will release the first volume of the manga in English on March 6, 2018.

yuuna and the haunted hot springs 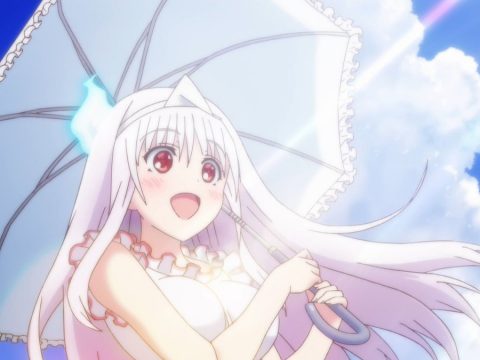 yuuna and the haunted hot springs 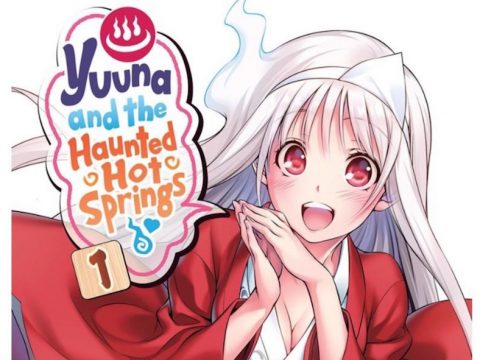