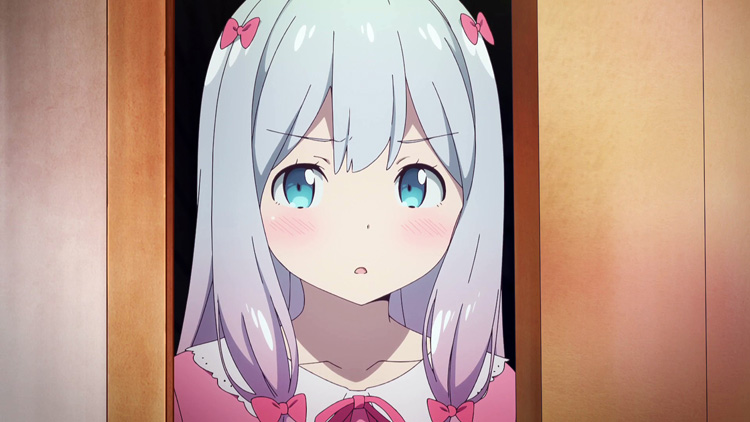 With about a billion shows to choose from each season, it can be tough to zero in on the good stuff. One strategy we’re big fans of here over at OUSA HQ is to wait a few weeks and see which series folks are digging. We call it the “let other people do the work” method.

This week the role of “other people” is played by Japanese readers of polling masters Charapedia, who’ve asked their readers to rank the spring 2017 anime they’re still happily watching. Let’s check out which series have been hits so far this season.

No huge surprises in either the number one or two spot, both continuations to popular series. The highest-ranked new series in the mix is Eromanga Sensei, based on the light novel series by Tsukasa Fushimi, creator of Oreimo.

Other high-ranked new series include Akashic Records of Bastard Magic Instructor, Re:Creators and The Royal Tutor, while the rest of the top 10 is filled up with sequels.

What series are you keeping up with this season?