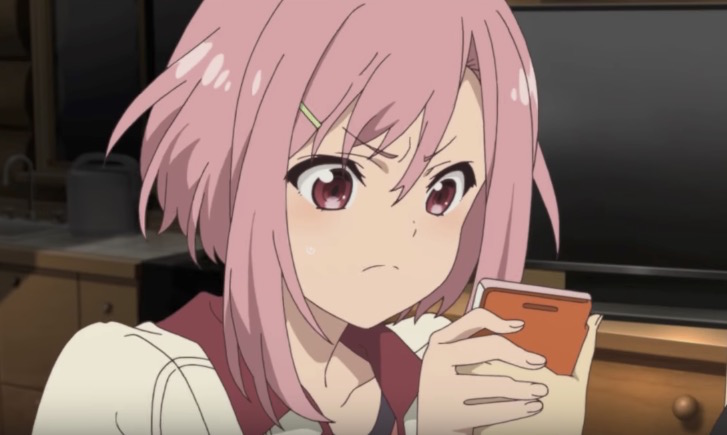 Anime studio P.A. Works is cooking up an original TV anime called Sakura Quest, which will be the third in the studio’s “working” series after Hanasaku Iroha and Shirobako. This time around the work in question involves the tourism industry, and follows five girls who work at their small town’s tourism bureau. The show will explore how they change and grow as they serve as tourism ambassadors over the course of a year.

Soichi Masui (Chaika the Coffin Princess) is directing the anime, with Masahiro Yokotani (Free!) on script supervision. (K)NoW_NAME is set to perform opening theme “Morning Glory,” which you can sample in the new promo below.